Ken Griffey Jr. was elected to the National Baseball Hall of Fame on Wednesday, placing a perfect bow on an unbelievable 22-year career. It was obvious from the start that Griffey Jr. was destined for greatness, especially after he treated baseball fans to an unprecedented family moment on Sept. 14, 1990.

Griffey Jr. and his father, Ken Griffey Sr., had been teammates with the Seattle Mariners for less than a month when they connected on back-to-back home runs against the California Angels at Anaheim Stadium. They became the first — and still the only — father-son duo to hit homers in the same game.

Griffey Sr., who was 40 years old at the time, hit the first home run in the first inning after Harold Reynolds walked to begin the ballgame. His 20-year-old son then followed suit, blasting a solo homer off Angels starter Kirk McCaskill.

The Mariners blew their three-run lead that night as the Angels won 7-5. And Griffey Jr. ultimately provided countless other memories throughout his Hall of Fame career. That moment of father-son greatness forever will go down as one of baseball’s most fascinating occurrences, though.

It’s safe to say Griffey Jr. lived up to the hype. 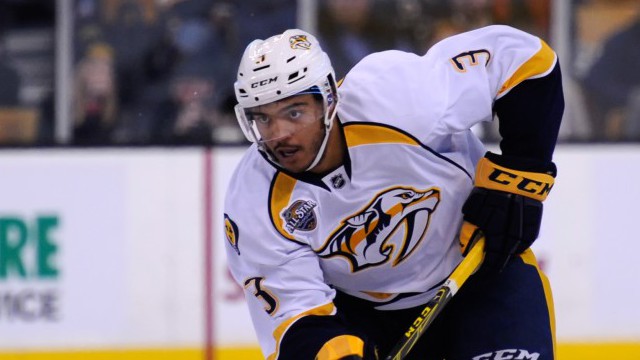