Ken Griffey Jr. and Mike Piazza will become the newest members of the National Baseball Hall of Fame.

Griffey (99.3 percent) and Piazza (83 percent) received the 75 percent vote necessary to gain enshrinement into Cooperstown, according to the 2016 Hall of Fame results announced Wednesday.

Griffey was left off just three of 440 ballots, narrowly missing out on becoming the first ever unanimous selection. Still, Griffey’s vote percentage represents a new Hall of Fame record.

History for The Kid. No one has ever had a higher percentage of votes on a Hall of Fame ballot. pic.twitter.com/IXQiZrmZkJ 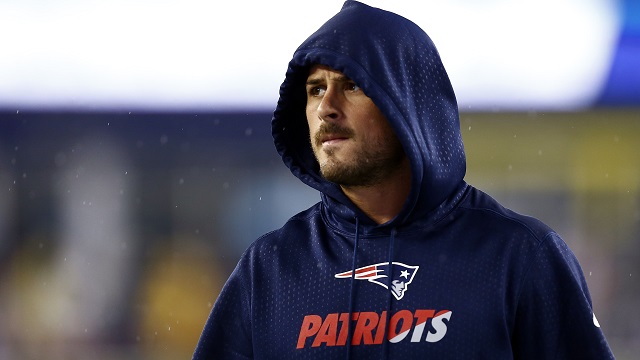