A slimmer version of the Kung-Fu Panda could patrol Boston?s infield this season, though, as Red Sox president of baseball operations Dave Dombrowski indicated Saturday at the team?s Baseball Winter Weekend event at Foxwoods Resort Casino that Sandoval is lighter now than he was in 2015.

?It?s only been a week or so ago that (Red Sox manager) John Farrell saw him. He has lost weight,? Dombrowski said. ?Again, they call him ?Panda Bear? for a reason. He?s not going to be real skinny. But he?s also one where we think he?ll move around better with where he is, and he?s worked very hard this winter.?

Sandoval had a disappointing first season with the Red Sox after signing a five-year, $95 million contract with Boston in November 2014. He hit a career-low .245 with 10 home runs, 47 RBIs and a .658 OPS over 126 games in addition to playing some of the worst defense of his career.

The struggles might or might not have been related to Sandoval?s conditioning — he faced scrutiny last spring training after an unflattering photo surfaced — but the 29-year-old?s weight became a hot-button topic, and the Red Sox even asked him to report to camp a little lighter this year.

So far, it sounds like Sandoval, a two-time All-Star with the San Francisco Giants, is making progress.

?He?s really focused on the conditioning aspect of it. He?s been working out twice a day, so he?s working from a conditioning perspective,? Dombrowski said. ?He?s been swinging the bat. Nutrition?s been important for him, and I think he?s out to show he?s a better player than he performed last year.?

The Red Sox have been in ?constant contact? with Sandoval this offseason, according to Dombrowski. Only time will tell whether a trimmed-down Panda is a better Panda, but a motivated Panda can?t be a bad thing. 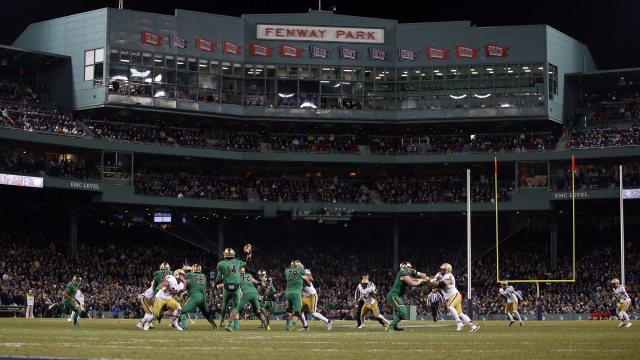 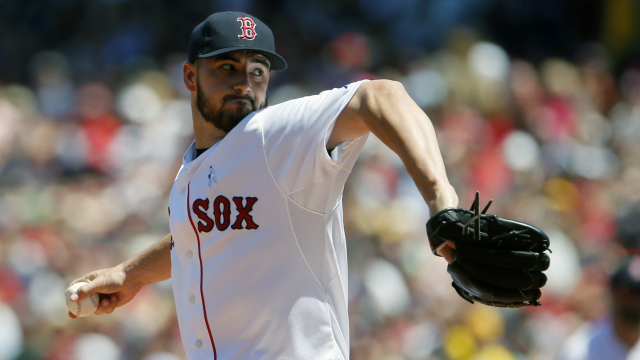