MASHANTUCKET, Conn. — Maybe the phrase ?America?s Most Beloved Ballpark? isn?t entirely accurate. After all, Fenway Park is far more than just a ?ballpark.?

The home of the Boston Red Sox has been transformed into a concert venue, a soccer pitch, a hockey rink and a snow sport wonderland in recent years. And it sounds like the Red Sox are keen on continuing to broaden Fenway?s horizons, as team president Sam Kennedy indicated Saturday at the club?s Baseball Winter Weekend at Foxwoods Resort Casino that the organization would like to host more football games like the one Boston College and Notre Dame played at the park back in November.

?I hope so. We?ve have great conversations with Boston College and Notre Dame. The game that we had back in November was wildly successful,? Kennedy said. ?It was a great event, especially when you come off of a disappointing season (for the Red Sox) to have that type of event at Fenway that had sort of a postseason feel to it. It was great. The ballpark lays out beautifully for football.

?We?d love to have Boston College come back and host a game on a regular basis if they?re interested,? he added. ?We?ve had initial conversations with (Boston College athletics director) Brad Bates and he seems very receptive. College football scheduling is amazing — they do it many, many years in advance. So we?d love to try and do something in November if it works for BC.?

The whole concept of playing pigskin at Fenway isn?t new. The park was used frequently for the purpose of football in the early to middle of last century, with the Patriots even playing home games at Fenway during the 1960s.

However, it took nearly 40 years for the idea to be revisited after the Pats last played there in 1968. And the Red Sox would like to make sure it isn?t that long before gridiron action rolls through again, even though they?re not ready to go the route of the New York Yankees, who have hosted the Pinstripe Bowl at Yankee Stadium every year since 2010.

?We talked a little bit about a bowl game like the Yankees have done, and I wouldn?t rule it out,? Kennedy said. ?But I think our preference would be to do something with regional, local teams as opposed to a team that finishes in fourth place in this conference versus a team that finishes in second place in this conference, because you end up getting some random schools playing each other.

“Part of the charm and the appeal is the regional nature of these events, and then doing the high school games and really making it about New England and New England football.?

Fenway Park might not be synonymous with football, just like it might not be renowned for its concert, soccer or hockey pageantry. Baseball still reigns supreme. But the Red Sox are open-minded, especially when it comes to making sure Fenway Park is one of the premier all-around venues in North America. 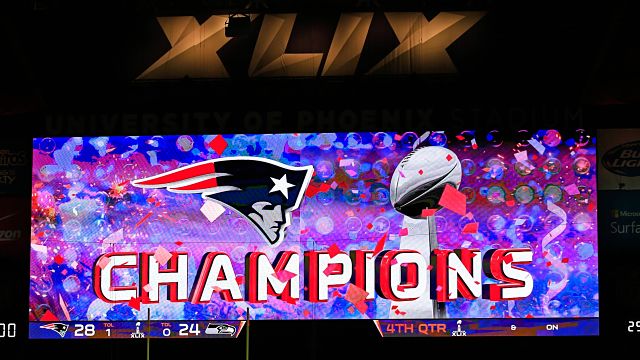 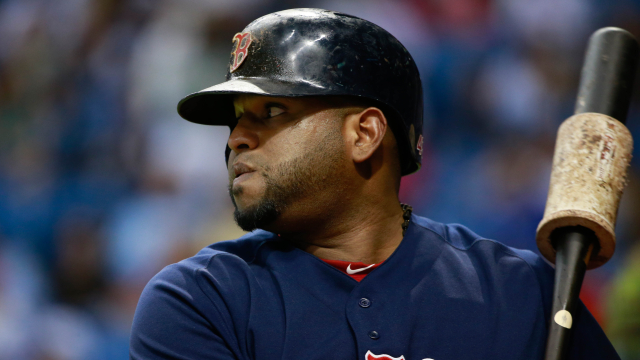