The Boston Bruins entered Friday ranked fifth in the NHL in power-play percentage. On the surface, that’s not bad at all, especially considering that the power play traditionally has been a weakness of Claude Julien-coached Bruins teams.

Anyone who’s watched the Bruins over the last few months, however, knows all too well that that lofty position is more than a bit misleading.

Boston’s power play was an unstoppable juggernaut of offensive production during the first quarter of the season — the No. 1 strength of the team, really. The Bruins tallied 22 power-play goals over their first 22 games, including at least one in 14 of their first 18.

Since then? Well, let’s just look at the numbers:

— In its last 36 games, including Thursday’s 2-0 loss to the Nashville Predators. Julien’s squad has managed just 14 power-play goals.

— Four of those came in one game, a 7-3 beatdown of the Ottawa Senators back on Dec. 29. Since then, they’ve converted on just 9.7 percent of their power-play opportunities — the worst mark in the NHL.

— The Bruins scored multiple power-play goals in five different games before the start of December. They’ve done so just once since.

— Boston has yet to record a power-play goal on its current six-game road trip (0-for-19 over five games) and has gone without one in 14 of its last 16 contests.

So, what’s been the problem? That’s a difficult question to answer.

The Bruins’ top power-play unit of Patrice Bergeron, Loui Eriksson, David Krejci, Ryan Spooner and Torey Krug has remained unchanged from opening night. With the exception of Krug, who’s goal-less streak reached 32 games Thursday night, all of those players have put up impressive stats since the calendar flipped to 2016.

Boston certainly doesn’t draw as many calls as most teams (26th in total power-play opportunities), but that hasn’t been issue lately. The B’s have gone on the man advantage an average of 3.8 times per game during their current trip, including four times in each of the two contests since Bergeron’s return from an undisclosed injury.

Whatever the cause, the Bruins’ power outage has come at a manageable time. Thanks to a soft spot in their schedule, they’ve been able to go 10-6-0 over their last 16 games without beating a single team that would qualify for the playoffs if the season ended Friday morning. Solid play in 5-on-5 and shorthanded situations has been enough to keep the B’s afloat and even propel them up the standings — they entered Friday in second place in the Atlantic Division, though both the Detroit Red Wings and Tampa Bay Lightning sat within two points.

The road gets much more treacherous from here on out, however. Sixteen of Boston’s final 24 games are against current playoff teams, including seven from the Western Conference. The West’s top seven seeds are 7-0 against the Bruins this season and 6-0 in games at TD Garden.

One additional nugget from Thursday’s action in Nashville:

— After taking an inadvertent elbow to the face from teammate Matt Beleskey on Tuesday, Bruins goalie Tuukka Rask again was knocked to the ice by friendly fire.

B’s defenseman Adam McQuaid accidentally sent his his netminder’s helmet flying with a high stick as he battled for position in front of the net, prompting officials to stop play as Rask took a moment to compose himself. “What can you do?” the battered goaltender told reporters after the game, as aired on “Bruins Overtime LIVE.” “It?s the price you have to pay sometimes.” 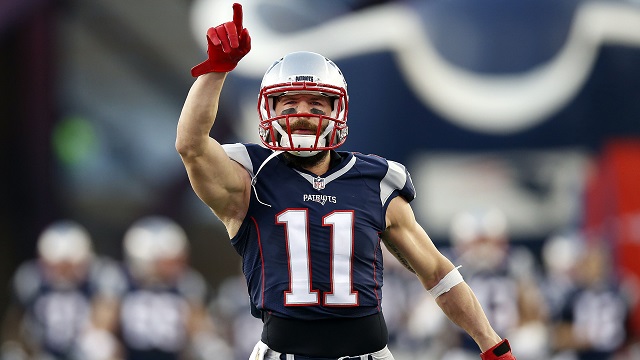 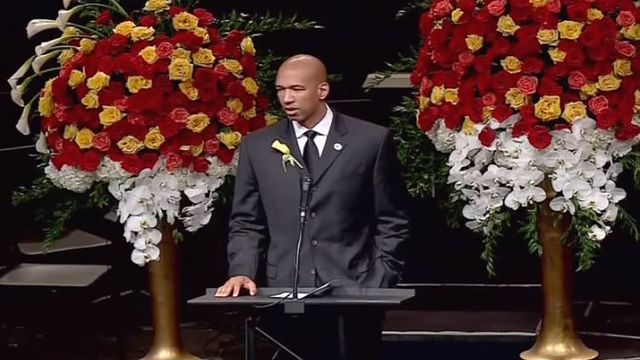 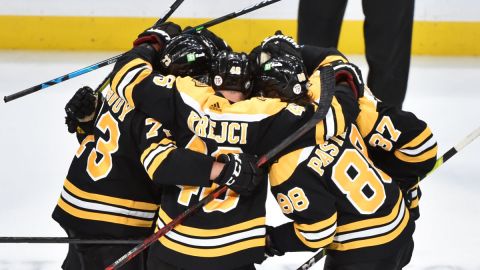