Kelvin Beachum: Steelers Put Bengals 'Back In Their Place' In Playoff Game - NESN.com Skip to content

SAN FRANCISCO — Kelvin Beachum missed his Pittsburgh Steelers’ wild-card win over the Cincinnati Bengals last month because of an injury, but he wasn’t surprised by the end-of-game chippiness between the AFC North rivals.

“I describe it like this: You have a red-head stepchild, and you know, it’s usually the Pittsburgh Steelers, the Baltimore Ravens and then the Cincinnati Bengals,” the Steelers offensive tackle told NESN.com’s Michaela Vernava on Tuesday on Super Bowl Radio Row. “And, you know, they wanted to come up, and we have to make sure they stayed in their place. … They got a little further, a little besides themselves, and we had to put them back in their place.”

That place was another early playoff exit for the Bengals and another postseason win for Ben Roethlisberger, who again fought through injuries to lead the Steelers.

“We follow that type of toughness and that type of competitiveness that he has,” Beachum said. “He’s going to find a way to get out on the field whatever way he can, and when he’s out there on the field, we’re at our best. It’s the reason why we pay him $100 million. He’s a great quarterback, and he does a great job of putting us in a great position to score and to win games.”

For an extended interview with Beachum, including more information on his involvement with Chevron’s STEM program, visit NESN’s YouTube page. 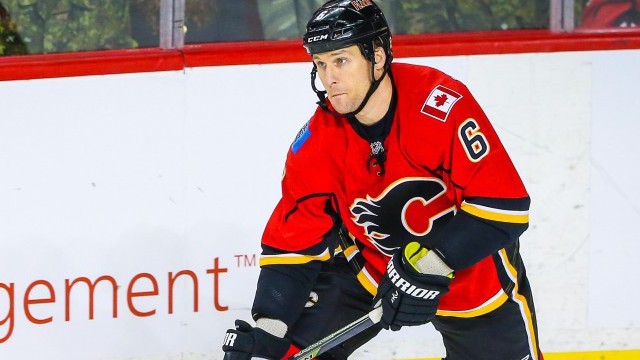