Rarely in his career has Manny Pacquiao had to face a counter punch like he’s seen in recent days for his highly controversial remarks about gay couples.

The boxing star and Philippines senate candidate is in hot water after recent anti-gay remarks that many have found incredibly offensive, hurtful and downright distasteful.

Pacquiao told a TV network that people in gay relationships are “worse than animals” as part of his controversial remarks.

“It’s just common sense,” Pacquiao told the network, according to The Associated Press. “Have you seen any animal having male-to-male or female-to-female relations?”

Pacquaio says his comments are a reflection of his beliefs, which have been shaped by his religion. After considerable backlash, though, Pacquiao posted this apology to his Facebook page Tuesday morning. 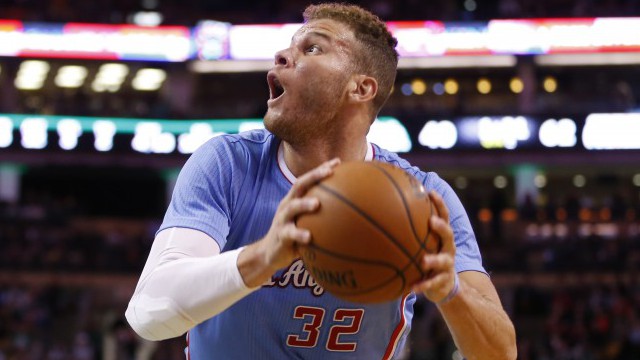 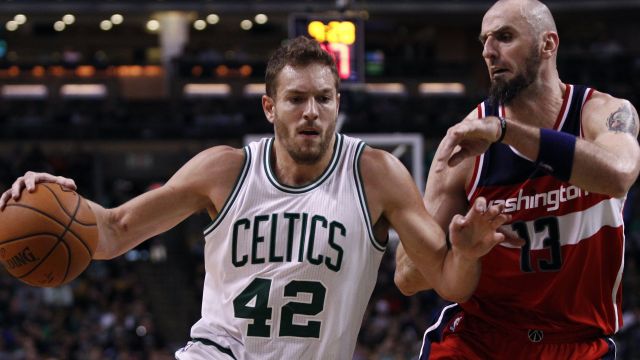 Report: David Lee Among Veterans Likely To Be Bought Out If Not Traded