The NBA trade deadline came and went without the Boston Celtics making any moves. But there still are some juicy rumors emerging about what, in this case, didn’t go down.

In an interview with WBZ NewsRadio?s Adam Kaufman on Friday, Celtics president of basketball operations Danny Ainge revealed Boston came “very close” to making a blockbuster deal that would have involved the team moving the Brooklyn Nets’ 2016 first-round pick.

Ainge said the other team backed out at the last minute but wouldn’t reveal what team it was. Yet the Boston Herald’s Steve Bulpett reported Friday night, citing a league source, that Ainge’s target was none other than Philadelphia 76ers rookie Jahlil Okafor.

Bulpett added the potential deal for Okafor “was dead on Wednesday” and that “the locals (Boston) left the porch light on, but nothing returned to life.”

While the trade obviously didn’t go down, it’s fun to speculate how the move would have impacted the C’s. Okafor has had some maturity issues in Philly, but he’s still only 20 years old and is an excellent scorer in the low post, which is something the Celtics lack.

Ainge also was quite fond of Okafor entering the 2015 NBA draft and reportedly was considering moving up into the top three to take the big man out of Duke, who went third overall.

Ainge and Co. still will have the Brooklyn pick and several other assets at their disposal this offseason, so it will be interesting to see if the Celtics revisit this supposed “mystery” deal that reportedly almost went down. 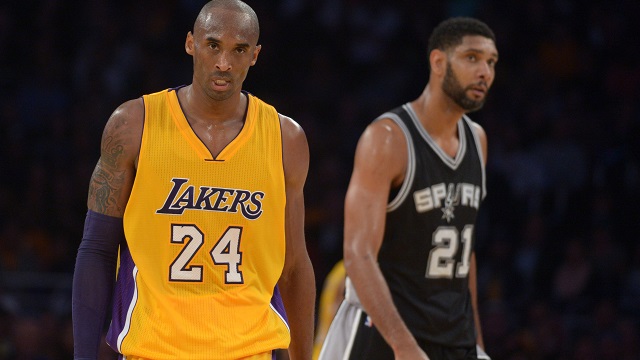 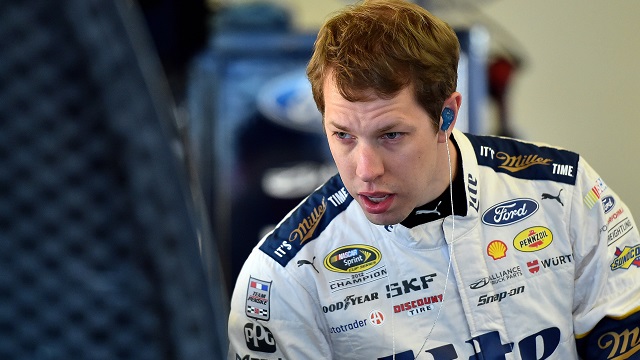