Pretty soon, it will be easier to list people in the New England Patriots organization who aren’t linked to Donald Trump.

The Republican presidential front-runner’s history with Patriots quarterback Tom Brady has been well documented over the past year, and Trump even credited Brady with helping him win the Massachusetts primary. Patriots owner Robert Kraft also had glowing words for Trump, whom he said he’s grateful to “for his thoughtfulness and his continued friendship.”

Now you can add Bill Belichick to that list.

Belichick’s girlfriend, Linda Holliday, posted photos of the New England coach with the presidential hopeful Saturday night, and the two appeared to be all smiles after a “wonderful dinner.”

Brady probably had both of them beat, though, with his Saturday night.

Click to see Donald Trump’s supporters in the sports world >> 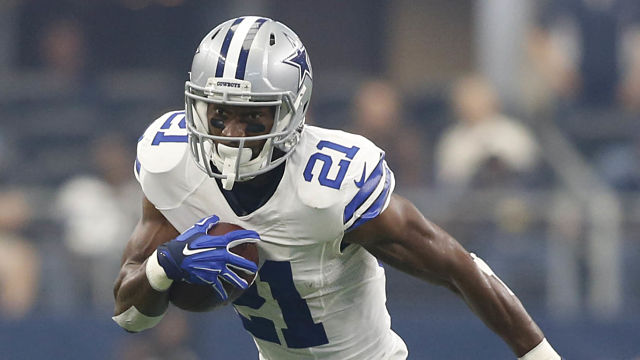 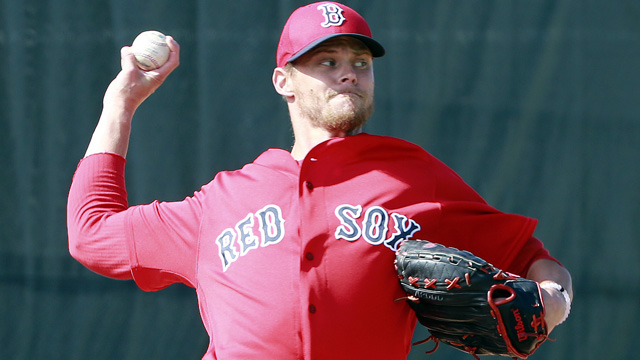