“(Cardinals general manager) Steve Keim did an unbelievable job working with them and finding the right fit in the trade,” Arians told reporters Wednesday at the NFL Annual Meeting, via the Boston Herald. “We went into the offseason wanting to improve our pass rush. Free agency wasn?t what we were looking at as far as dollars for certain guys. That cured us for a long time. They got something they needed. We got something we needed. I think it was a great trade for both sides.”

?You start to think about what can happen on the field — I think we?re happy with how the offseason has gone so far,? Kraft said. ?I should say Chandler Jones was an awesome Patriot and should definitely mention that. We?re very lucky because we have accumulated a number of young players who are highly talented, and the way the system is set up, when they all become free agents you won?t be able to sign them all. So Chandler was great while he was a part of the team and will always have a special connection to us, but we?re excited with that move and having Jonathan join the team and picking up the second-round pick.”

Jones was set to become a free agent after this season. Linebackers Jamie Collins and Dont’a Hightower, cornerbacks Malcolm Butler and Logan Ryan and defensive end Jabaal Sheard also are set to hit free agency in 2017. Jones probably would have commanded the highest price on the open market. The Patriots would have received a third-round compensatory draft pick in 2018 if they had let Jones walk in free agency. 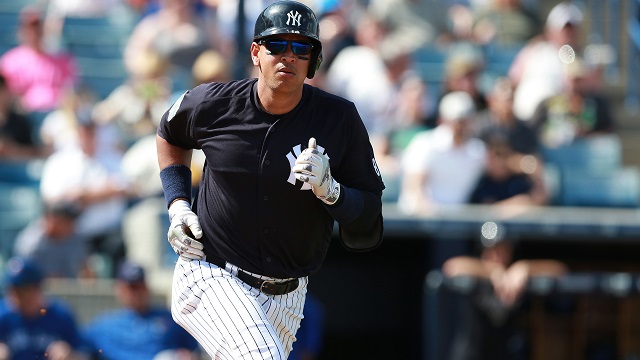 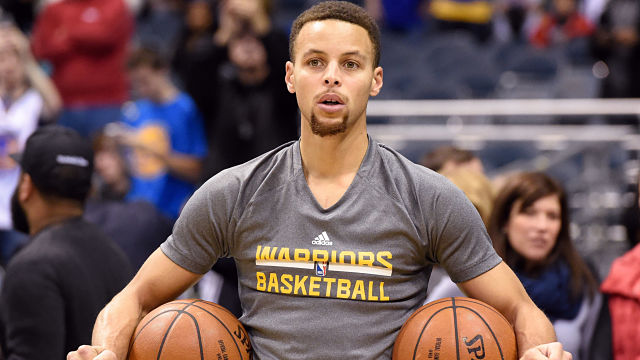