Johnny Manziel, whose off-the-field antics have long overshadowed his on-field production, landed in hot water recently when he was accused of assaulting his ex-girlfriend, Colleen Crowley, at a Dallas hotel. The case since has been referred to a grand jury, but the whole situation hasn’t stopped the Cleveland Browns quarterback from hitting the town and spending time with other women.

Bianca Ghezzi, an Instagram model, recently spent a weekend with Manziel just outside of Miami at a $4,100-a-night, five-bedroom waterfront villa, according to the Daily Mail. She told the publication that Manziel was in Florida with a group of his closest friends, who are trying to keep the mercurial NFL star’s mind off his legal situation.

“When Johnny gets upset, his friends are saying, ‘You know what, why don’t we go out to dinner, let’s go out to this club,’ ” Ghezzi told the Daily Mail. ‘There’s no recklessness about it, he’s doing what any average guy his age would be doing, and his friends are doing their best to be supportive.”

Ghezzi painted Manziel in a positive light, saying he’s a “sweetheart” who’s trying to stay busy and out of trouble. Actions speak louder than words, though, so questions about Manziel’s behavior will persist for as long as he remains in the limelight without making an impact on the gridiron. 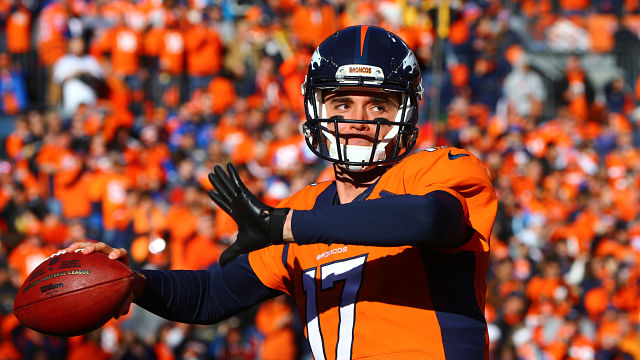 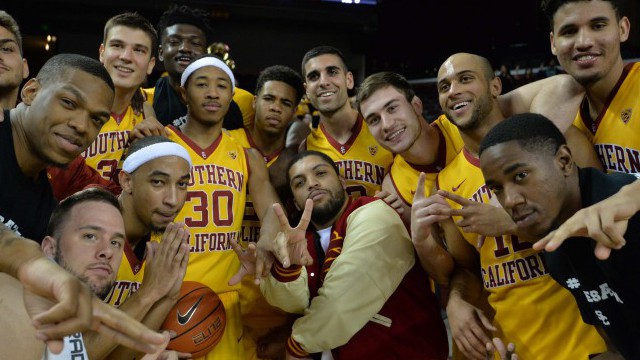