The Boston Red Sox already added a starting pitcher. Could a reliever be next?

The Red Sox improved their rotation depth earlier this week by acquiring Nathan Eovaldi from the Tampa Bay Rays in exchange for pitching prospect Jalen Beeks. Boston’s bullpen could use another late-inning arm, though, especially with Joe Kelly struggling over the last couple of months.

Fortunately for the Red Sox, there are several relievers reportedly available leading up to next Tuesday’s Major League Baseball non-waiver trade deadline, even with Zach Britton, Brad Hand and Joakim Soria already getting dealt to the New York Yankees, Cleveland Indians and Milwaukee Brewers, respectively.

So, which relief pitchers could the Red Sox target in the coming days? There are a bunch, but we picked out some of the bigger names and compiled a list of eight hurlers Boston can at least consider as trade rumors continue to swirl around the league. 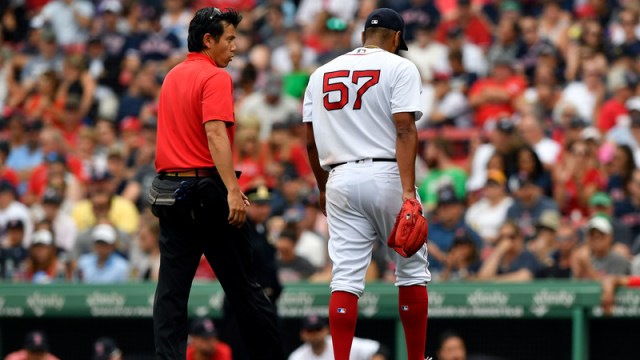 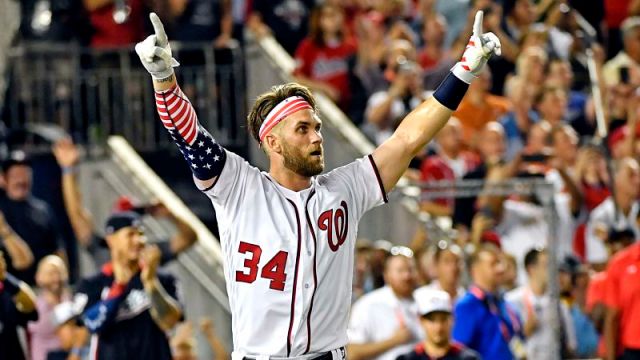