The New England Patriots have shown interest in multiple free-agent running backs over the last week, but they have yet to pull the trigger to sign one.

That the Patriots haven’t yet signed a running back only increases the chance they use a draft pick at the position. NESN.com already looked through the best running back fits in the draft based on combine measurables, but Patriots director of player personnel Nick Caserio gave another hint about what the team looks for when selecting running backs.

“(Fumbles) are one of the things we definitely look at when we go through and watch ball handlers and specifically running backs,” Caserio said Saturday on a panel at the MIT Sloan Sports Analytics Conference, via PatsPulpit.com. “I mean, you can chart that. You can chart fumbles and the numbers lost and there’s definitely a correlation between players (in college and in the NFL).

“Like if I want to pull a running back from whatever school, Stanford, like Christian McCaffrey just to pick a name everybody kind of knows. If you want to see all of his touches, then you can drill down even more, how many times was the ball lost? OK, not necessarily fumbled, but you can actually pull those plays up and see is it something that, is it open field, was the ball away from his body, is it in the framework, whatever it is … and then you can decide, OK we have a ball security problem, or it’s not a problem, it’s just the defender made a good hit on the ball.

“There are different things you have to look at, but that’s where you kind of look at the video from our perspective and merge that with the data and then try to fuse together your overall opinion of what you have in a player.”

NESN.com pulled the fumble stats from this year’s top running back prospects, and the last five ball carries the Patriots drafted. Brandon Bolden, a 2012 undrafted free agent, is also included.

— Louisiana Tech’s Kenneth Dixon, Alabama’s Kenyan Drake and Notre Dame’s C.J. Prosise were among the top fits for the Patriots based on combine measurables, but it appears they fumble the ball too frequently for New England’s typical standards.

— Kelvin Taylor was the worst fit for the Patriots based on combine measurables, but he never fumbled the ball at Florida. That’s impressive.

— TCU’s Aaron Green wasn’t invited to the combine, and Arizona State’s D.J. Foster worked out as a wide receiver. Either could be fits for the Patriots.

— Ohio State’s Ezekiel Elliott and Alabama’s Derrick Henry will almost certainly be gone by the time the Patriots are selecting 60th overall, but both players are great fits based on athleticism and ball security.

— Georgia’s Keith Marshall and Indiana’s Jordan Howard have the best combination of ball security, size and athleticism for the Patriots. 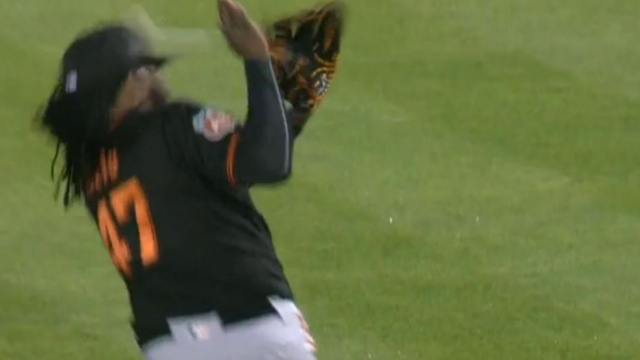 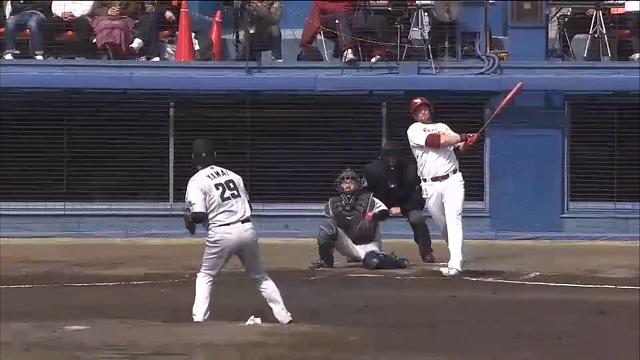