Report: White Sox Have No Interest In Chris Sale Trade Despite Outburst - NESN.com Skip to content

Don’t expect the Chicago White Sox to have knee-jerk reaction when it comes to Chris Sale.

Sale reportedly ripped Williams and told him to get out of the clubhouse after a heated meeting regarding the club’s decision to ask Adam LaRoche to scale back on the amount of time his son, Drake, spent around the team. LaRoche retired and walked away from $13 million remaining on his contract last week because of the request, but the fallout has been immense, with Sale among his former teammate’s most vocal supporters.

Sale’s displeasure naturally has led to some trade speculation, which isn’t surprising considering he’s one of the most coveted pitchers in Major League Baseball. The four-time All-Star has finished in the top six for American League Cy Young voting each of the last four seasons and has arguably the game’s most team-friendly contract, making him, in many ways, an ideal pitcher to lead a rotation.

The White Sox evidently realize this and thus aren’t going to overreact to the ongoing situation. That won’t stop teams from calling Chicago to gauge interest in a potential Sale swap, though. According to Hayes, White Sox general manager Rick Hahn has had a few inquiries about Sale’s availability. 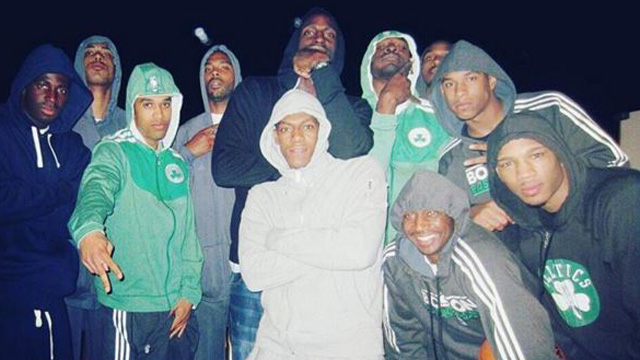 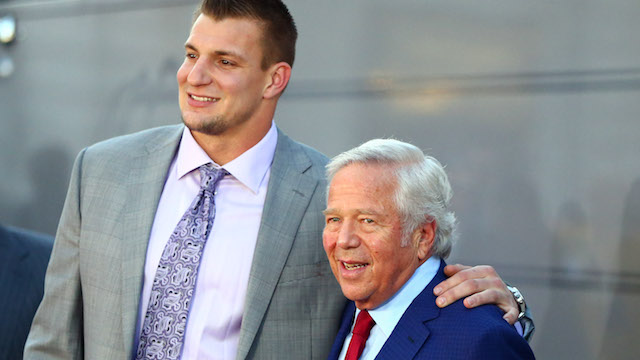 Robert Kraft Believes Rob Gronkowski Is ‘Quite Happy’ With Patriots