Tom Brady's New $60M Contract Is One Of The Biggest Bargains In Sports - NESN.com Skip to content

The NFL Players Association fought the good fight for Tom Brady in court, but the union might not be so happy with the New England Patriots quarterback after finding out his new contract details.

The Patriots freed up $1 million in cap room this offseason and $2 million next offseason with this Brady deal. That’s not overly significant, but it can help the team sign free agents or extend its own players.

Part of the reason why the Patriots annually can keep so many of their own players is because they’re able to keep Brady’s cap hits so low. They likely will extend Brady again before they face his $22 million cap hits in 2018 and 2019. Those figures might seem like a bargain anyway by that time with the way NFL contracts are trending.

Brady will have the 19th highest cap hit among QBs in 2017 behind the above players, while swapping out Brees, Cousins and Luck for Sam Bradford, Ryan Tannehill, Andy Dalton and Osweiler. Yes, you read that right. Brady’s cap hit is set to be lower than Bradford’s.

Even when Brady’s cap hit rises to $22 million in 2018, it still will be less than that of Romo, Flacco, Roethlisberger and Manning.

The new contract helps out Brady, too, though. If Brady is suspended four games this year, he’ll lose just $235,941,17 in game checks, since his salary is so low. He would have lost $2.11 million under his old contract.

All in all, it’s a deal that works out great for Brady and the Patriots but not so much for the NFLPA. It’s most beneficial to the Patriots, however. If a player has plans to complain about his contract, the team must only point to Brady and show that the team leader also is putting that squad, and winning, ahead of money. Of course, most Patriots players aren’t married to a high-paid supermodel or have expensive endorsement deals, but those facts likely will be left out at the bargaining table. 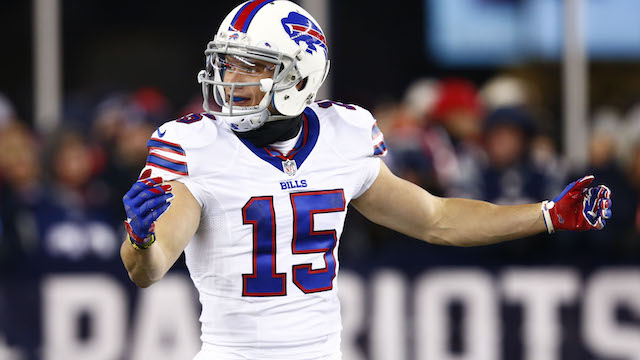