The Chicago Blackhawks showed the heart of a champion Saturday night by erasing a two-goal deficit and staving off elimination to force a decisive Game 7 in their first-round Stanley Cup playoff series against the St. Louis Blues.

The Blues took a 3-1 lead into the first intermission, and it appeared they’d finally defeat their nemesis and advance to Round 2 for the first time since 2012. After all, Chicago was 3-15-1 (0-1 in the playoffs) when trailing after the first period this season, and it had zero wins when trailing by two goals after the opening 20 minutes.

The Blackhawks have an incredible ability to make comebacks, though, and won 6-3 after dominating the second and third periods.

They trailed 3-1 in this series, a deficit most teams would crumble under. But Chicago has come back from this deficit before, including the second round of the 2013 playoffs against the Detroit Red Wings, when the ‘Hawks won a dramatic Game 7 in overtime. They did it in 2014 versus the L.A. Kings in the Western Conference Finals, but lost on a fluky deflection goal in overtime of Game 7.

The Blackhawks have forced a Game 7 when trailing 3-2 in a series four out of the five times they’ve been in that situation under head coach Joel Quenneville (2009 to present). Chicago actually has won nine straight and 15 of its last 16 Game 6 matchups.

The Blues have home ice advantage for Monday night’s Game 7, but few people outside of St. Louis will, and quite frankly, should believe they’ll beat the Blackhawks. Chicago is the defending Stanley Cup champion and clearly is motivated to become the first team to win back-to-back titles since the 1998 Red Wings.

The ‘Hawks, in addition to having an incredibly deep and talented roster, boast plenty of experience and never panic when the going gets tough. These are among the reasons why they’ve been the toughest team in the NHL to eliminate from the playoffs since 2010. 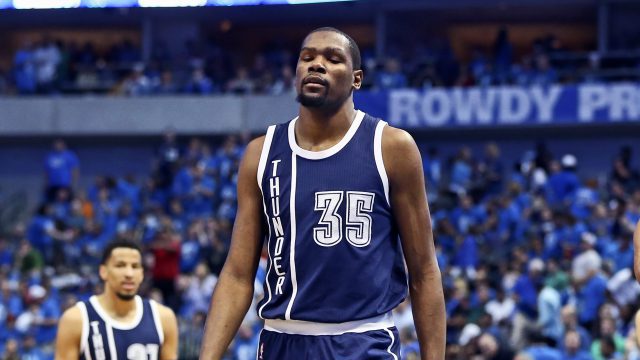 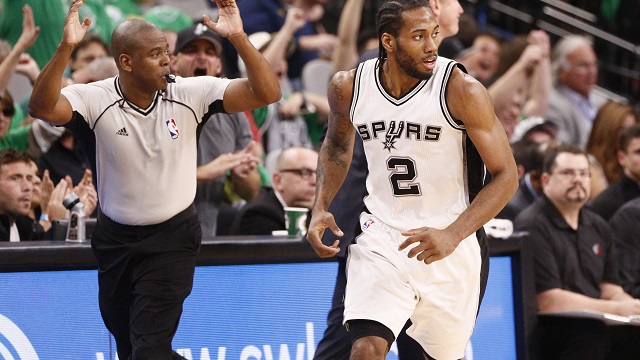