The Anaheim Ducks entered the Stanley Cup playoffs as the hottest team in the Western Conference and a top contender to win their first championship since 2007. But after a pair of losses at home to the Nashville Predators in their first-round series, the Ducks finds themselves two losses away from a shocking exit.

“Too many penalties, for sure. We were just stupid out there,” Boudreau said, per FOX Sports. “The penalties we take sometimes are so selfish and so dumb.”

The Ducks took six penalties in the game, including three in the first 10:51 of the opening period. The eventual game-winning goal in Nashville’s 3-2 win was a power-play tally by Shea Weber.

Anaheim winger Corey Perry, one of the league’s best goal-scorers, took two penalties and failed to tally a single shot on goal despite receiving 19:41 of ice time. Ducks captain and No. 1 center Ryan Getzlaf had just three shots and one penalty in a whopping 22:47 of ice time.

The Ducks need better performances from these guys or it’s going to be a long, painful summer in Anaheim. 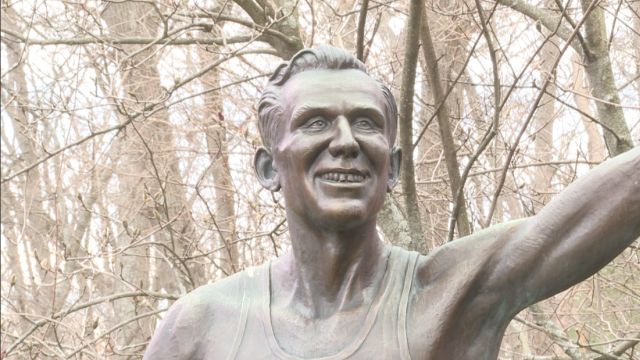 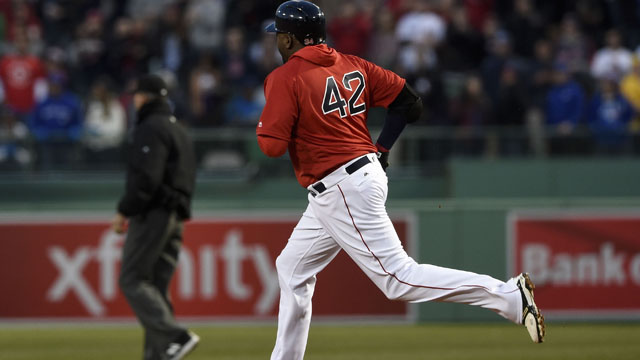 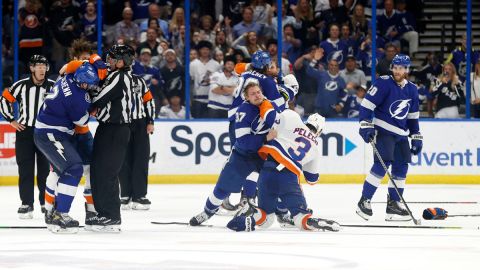