Curt Schilling the baseball player arguably was a Hall of Fame-worthy pitcher, who won two World Series with the Boston Red Sox and another with the Arizona Diamondbacks.

Curt Schilling on politics, though, has been a different story.

The former All-Star right-hander was fired from ESPN on Wednesday one day after sharing an anti-transgender meme on his Facebook page. And while this is the controversy that got him fired, it’s far from the first time Schilling has posted or said something many people find offensive.

Check out some of the controversial things Schilling has said below, in chronological order.

Keith Law Twitter exchange
Schilling and ESPN colleague Keith Law debated evolution on Twitter in 2014, and it eventually led to a suspension — for Law.

Awful Announcement emails
In a controversy that was related to Schilling’s tweet about Muslims, the former All-Star pitcher had some heated email exchanges with Awful Announcing writers in the days following his tweet.

Hillary Clinton comments
Schilling’s political views are well known. In fact, his Facebook page says he’s a “Conservative pro life pro 2nd amendment American who wants to help those that cannot help themselves.” But he took things to a whole new level in March when he said Hillary Clinton, the Democratic presidential front-runner “should be buried under a jail somewhere.?

Schilling tried to defend his actions during an interview on WEEI’s “Dennis & Callahan” on Wednesday, saying, via WEEI.com, ?That wasn?t my post. I commented on that. ? I replied to the post. I didn?t post that. I made a comment paraphrasing it would be people that go to the bathroom standing up use one, and people that go the bathroom sitting down use the other. That?s turned into somehow I?m transphobic. I don?t know.?

But ESPN decided to cut ties with him later in the day. 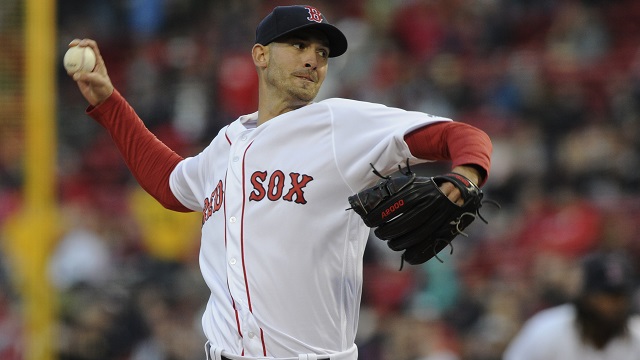 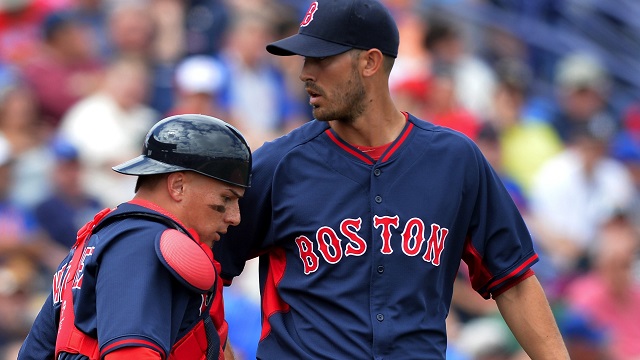