UPDATE (Monday at 10:00 a.m. ET): The New England Patriots on Sunday issued a statement, in which they expressed their sadness at Brace’s untimely death.

“We were deeply saddened to hear the news this morning of Ron Brace’s death. Seven years ago tomorrow (4/25/09), we drafted Ron after his standout career at Boston College. During his Patriots career, the Springfield native was always eager to volunteer and give back in our communities, especially when those community initiatives were held in Western Mass. It is difficult to believe that someone so young and in the prime of his life is no longer with us. Our thoughts and prayers go out to Ron’s family, friends and the many former teammates who will mourn Ron’s passing.”

#Patriots statement on the passing of Ron Brace: https://t.co/YUX67uejad pic.twitter.com/dWXmdXG20W

The Springfield, Mass., native played at Burncoat High School in Worcester, Mass., and then starred at Boston College. The Patriots selected him in the second round (40th overall) of the 2009 NFL Draft.

Brace played in 39 games for the Patriots from 2009 through 2012. He tallied 39 tackles and one forced fumble in that span. 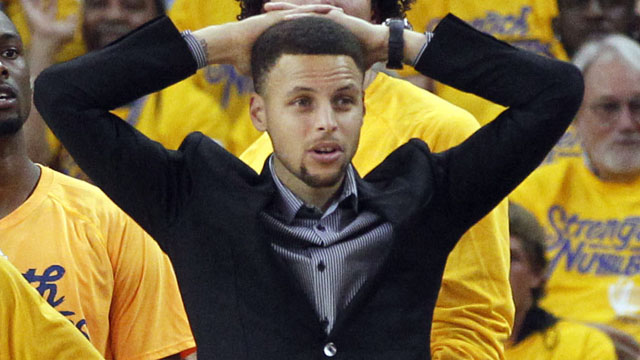 Stephen Curry Probable To Return For Warriors In Game 4 Vs. Rockets 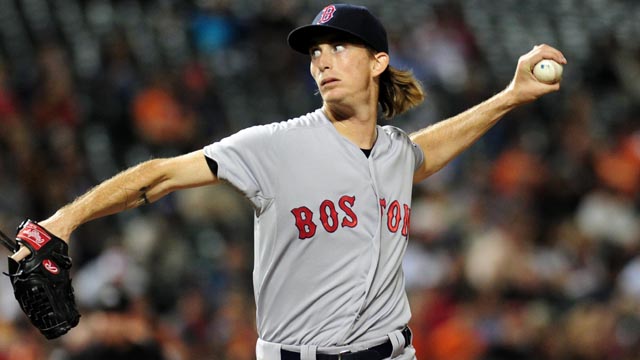