Liverpool produced one of their greatest European comebacks Thursday to somehow defeat Borussia Dortmund 4-3 at Anfield and progress to the Europa League semifinals.

Despite requiring three goals in the final half hour, Jurgen Klopp?s team defied the odds and Dejan Lovren nodded home a sensational winner in stoppage time.

The hosts had been stunned by goals from Henrikh Mkhitaryan and Pierre-Emerick Aubameyang inside the opening nine minutes, a double blow which swung the tie firmly in Borussia Dortmund’s favor.

Divock Origi halved the deficit moments into the second half and Marco Reus restored a two-goal cushion, only for Philippe Coutinho and Mamadou Sakho to make it 3-3.

Time seemed to be running out — until James Milner summoned a cross from the byline in front of the Kop, and Lovren leaped at the back post to power the decider past the goalkeeper and set off a celebratory “You?ll Never Walk Alone.” 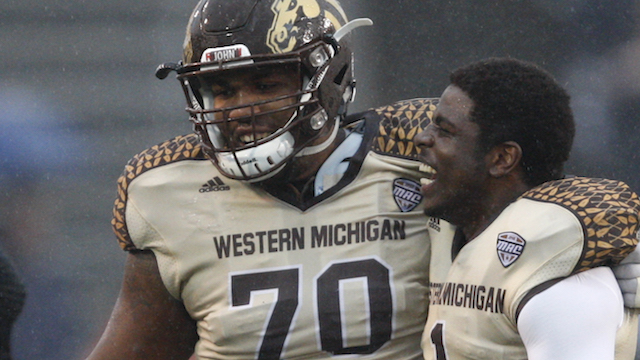 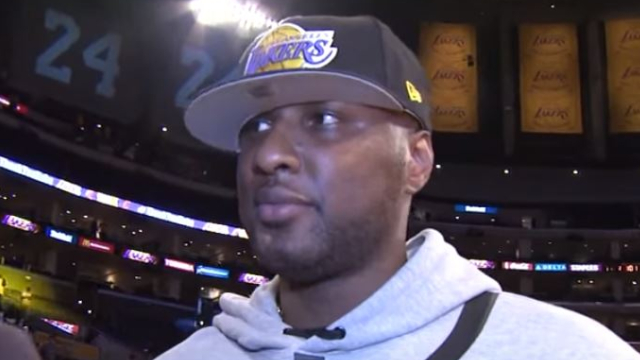 Lamar Odom Eyeing NBA Comeback Despite Almost Dying: ‘I Still Got It’