It appears there’s nothing Mookie Betts can’t do, and it’s only Opening Day.

The Boston Red Sox squared off against the Cleveland Indians on Tuesday in their first game of the 2016 season, and Betts started the scoring in the third inning with a two-run homer off starter Corey Kluber. But he wasn’t done making noise, as the Red Sox right fielder made an incredible catch in the bottom of the fifth to rob Indians outfielder Rajai Davis of a hit.

Red Sox starter David Price enjoyed the helping hand, clapping for Betts after the grab. It proved to be big, too, as Price only gave up a single to young star Francisco Lindor in the fifth after a rough fourth inning, and the Red Sox rolled to a 6-2 win. 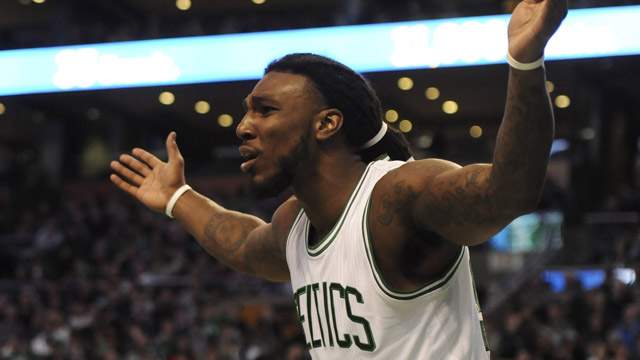 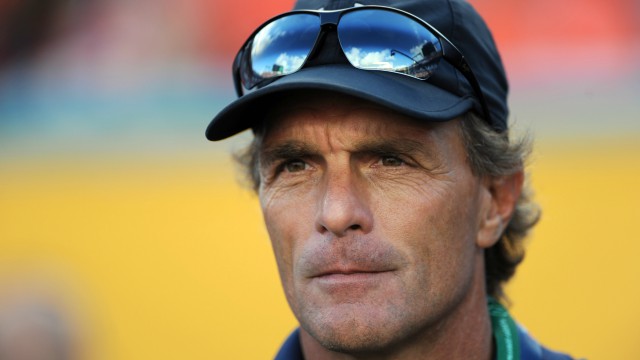