Conor McGregor’s rematch with Nate Diaz was billed as the top bout at UFC 200, but that no longer will be the case after a stunning turn of events Tuesday.

McGregor started things off with a cryptic tweet that appeared to hint at his retirement, and while we still don’t know if that’s true, “The Notorious” certainly won’t be at UFC 200. UFC president Dana White announced on ESPN’s “SportsCenter” hours later that McGregor was pulled from the main event after refusing to participate in a press conference.

There’s still no word on which fighters will take their places, but there’s still a pretty impressive card scheduled for the event.

So, there’s still potential for an exciting pay-per-view this summer, but a huge hole remains until a new main event is announced. 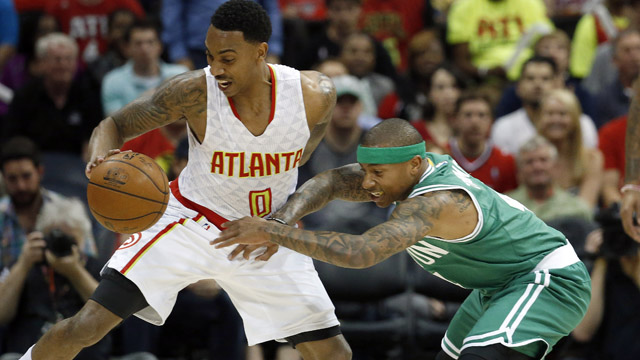 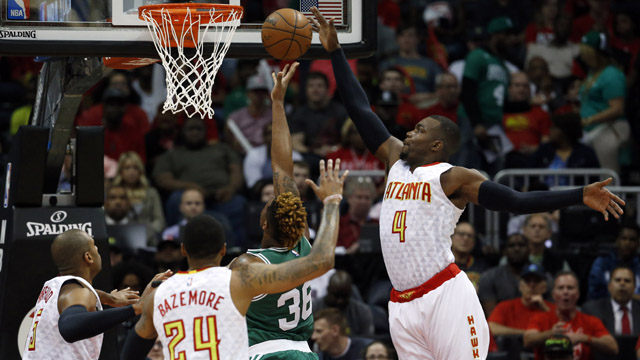