Xander Bogaerts is back in action.

The Boston Red Sox shortstop missed Saturday’s game against the Astros after taking a pitch off his wrist in the ninth inning of Friday’s contest, but he’s back in the lineup for the series finale Sunday in Houston. Bogaerts will bat out of his usual No. 3 spot.

Henry Owens will make his 2016 debut on the mound for the Red Sox. The left-hander was called up Sunday to start in the injured Joe Kelly’s place after going 1-1 with a 1.00 ERA in three outings with Triple-A Pawtucket. Ryan Hanigan will catch for Owens and bat eighth.

Here are the Red Sox’s and Astros’ lineups for Sunday. 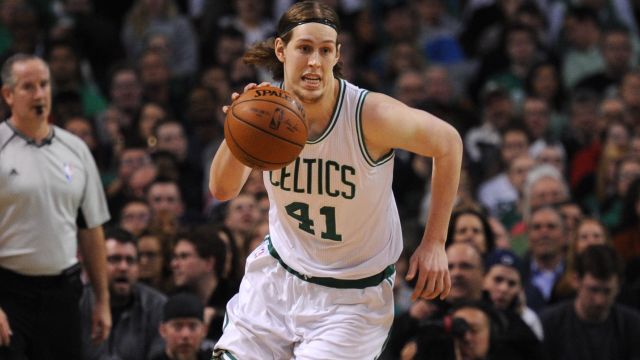 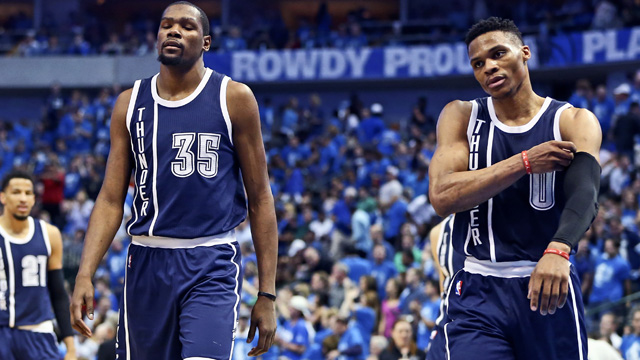