Adrian Beltre might be pushing 40 years old, but he still has plenty of power.

The 37-year-old Texas Rangers third baseman isn’t showing too many signs of slowing down, and he was up to his old tricks Tuesday night against the Oakland Athletics.

Beltre hit a missile of a home run that was impressive enough on its own. However, it’s borderline jaw-dropping when you consider Beltre went down to one knee as he was swinging before tattooing a line-drive home run to left-center field.

MLB used StatCast to further dig into the long ball, indicating the ball came off Beltre’s bat with a 102.9 mph exit velocity and traveled a projected 429 feet.

This is kind of Beltre’s thing, especially in Oakland. Last season, Beltre did the same exact thing on the road against the A’s, rebounding after looking silly on a curveball to crush a one-knee homer to right-center field. 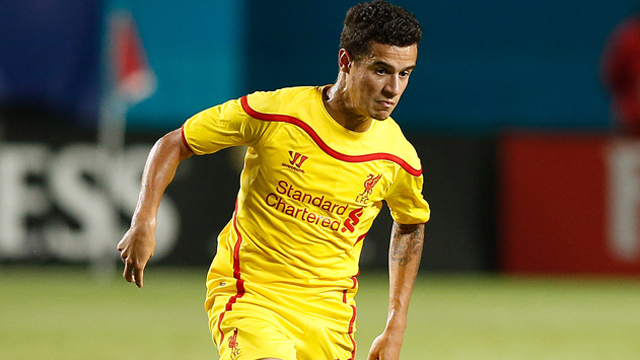 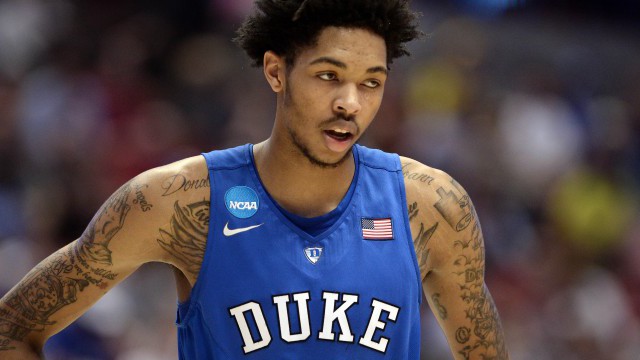