Bryce Harper reached base every time he came to the plate Sunday, but the Washington Nationals right fielder still wound up finishing the day 0-for-0.

Harper made modern Major League Baseball history in the Nats’ Mother’s Day game against the Chicago Cubs by becoming the first player to have seven plate appearances without recording a single at-bat. The reigning National League MVP instead drew six walks — three of them intentional — and was hit by a pitch.

Harper actually didn’t see much action the entire series, as he went just 1-for-4 over four games and didn’t record an at-bat in his final 12 plate appearances. In fact, the 23-year-old didn’t even swing at a pitch Sunday, seeing two called strikes in 27 pitches.

Despite Harper’s presence on the bases, though, the Cubs ended up sweeping the Nationals afterJavier Baez hit a walk-off home run to give Chicago a 4-3 win in the 13th inning. 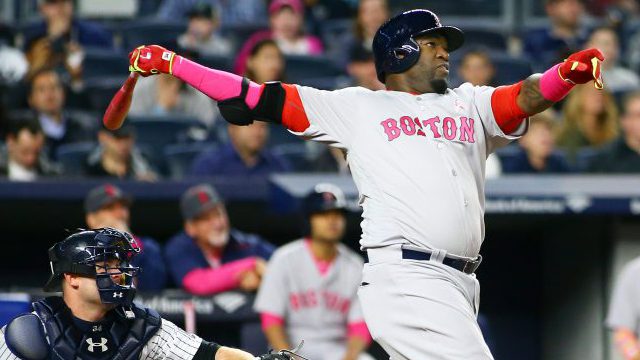 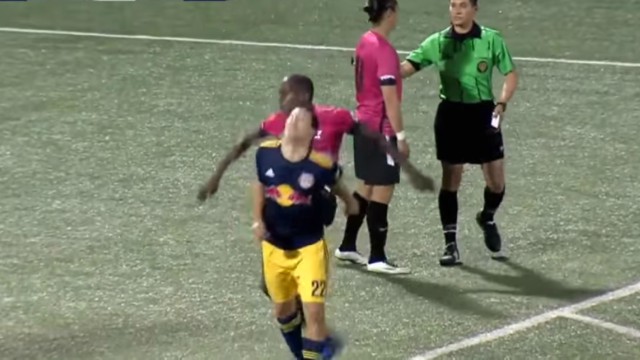