The agents for Providence College guard Kris Dunn reportedly are attempting to push the Boston Celtics and Phoenix Suns away from selecting him in next month’s NBA draft, according to The Vertical’s Adrian Wojnarowski.

Dunn’s camp, per the report, has concern about the presence of an established point guard on both teams. The Suns feature a talented, young backcourt of Eric Bledsoe and Brandon Knight, while the Celtics have Isaiah Thomas, Marcus Smart, Terry Rozier and (potentially) Evan Turner regularly handling the ball.

Dunn is prepared to withhold medical records and refuse both workouts and interviews with both teams, Wojnarowski added.

Moving down in the draft from the potential third pick to the fifth or lower could have financial repercussions for Dunn.

By not wanting to play for the Celtics or Suns, Kris Dunn would be giving up $5.4 million on his rookie deal from 3rd pick to 5th.

As Wojnarowski points out, though, a team could trade up to select Dunn.

“People are gonna want to see those (medical reports) to make a decision on him,” Wojnarowski said, as transcribed by CelticsBlog. “And now his group is gonna maybe be able to control this process and get him to a place where a team is gonna trade up into No. 3 or 4 for him. (His agents) can’t stop them from drafting Dunn, but will those teams do it without his medical records, without a personal workout, without an interview with him?”

Boston likely would have to move one of those young guards if they want to add Dunn, but if they like him enough, a trade to accommodate the athletic prospect wouldn’t be surprising.

As CelticsBlog’s Kevin O’Connor notes, Dunn, who stands 6-foot-4 with a 6-foot-10 wingspan, has a similar defensive makeup to smart but is “significantly more advanced offensively,” and is a better shooter off the dribble than Rozier.

Because of those résumé boosters, Woj doesn’t think a trade is out of the realm of possibility.

“I think those picks will be in play and you’re gonna see teams further back in the draft want to (target Dunn and Dragan Bender),” Woj said. “You’re going to see a bidding process, I think, with Boston, Phoenix. I think there’s going to be a lot of deals in this draft and it’ll be a lot of fun.” 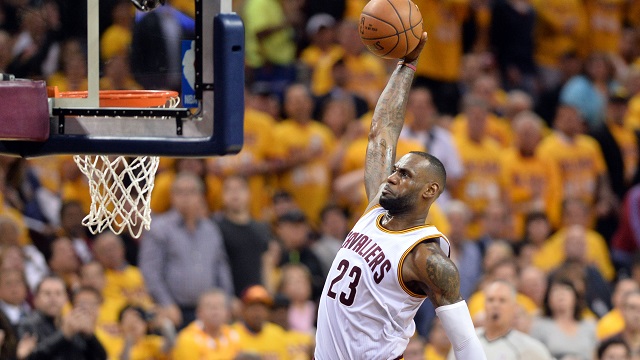 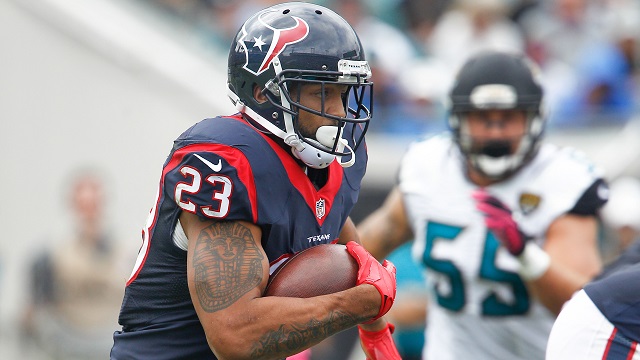