It appears Stephen Strasburg will not be switching uniforms any time soon.

Strasburg and the Washington Nationals are set to announce a massive contract extension for the 27-year-old right-hander in a news conference Tuesday, according to multiple reports.

Jon Heyman of MLB Network was the first to report the terms of the extension: seven years, $175 million.

Strasburg, the top pick in the 2009 draft, has yet to ascend to the type of superstar status enjoyed by Washington’s other No. 1 selection, outfielder and reigning NL MVP Bryce Harper. He has followed up his excellent end to last season with a strong start to the current campaign, however, posting a 2.36 ERA, 1.00 WHIP and 5-0 record over his first six starts of 2016.

Strasburg was set to become a free agent at the end of this season and likely would have been the top available arm on the market.

The Nationals entered Monday a half-game behind the New York Mets in the National League East standings. 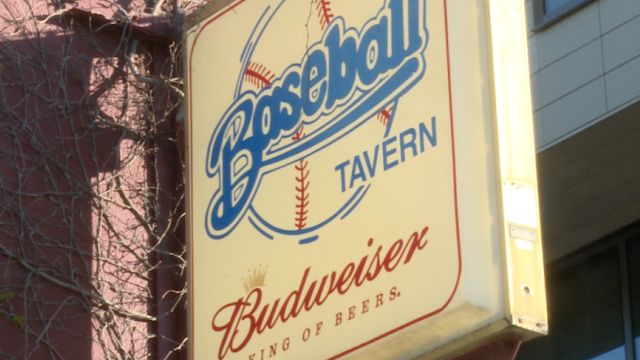 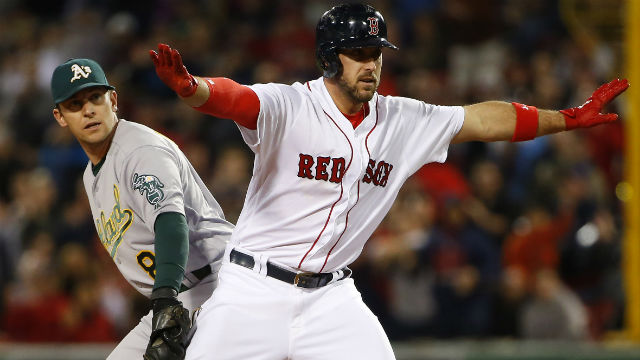