That’s the claim of a former top Russian doctor, who told The New York Times in a report published Thursday that he participated in a massive, state-sponsored doping program aimed at ensuring the host country won the Olympic medal count “at all costs.”

Dr. Grigory Rodchenkov, the former director of the lab that oversaw drug testing in Sochi, claims he developed a three-drug cocktail of steroids that Russian athletes took in the lead-up to the 2012 Summer Olympics in London and both before and throughout the Sochi games.

Russia’s security services then participated in a complex and clandestine operation in which agents replaced presumably drug-tainted urine samples — which were in what were believed to be tamper-proof bottles — in the middle of the night with clean ones athletes provided months before the games.

?People are celebrating Olympic champion winners, but we are sitting crazy and replacing their urine,? Rodchenkov said. ?Can you imagine how Olympic sport is organized??

Rodchenkov also claims this all was done at the Russian government’s behest and that he had to participate in the scheme to preserve his lab’s operation and even his personal freedom.

Russia’s track and field athletes currently are banned from international competitions in the aftermath of a World Anti-Doping Agency report, which claimed in January that the sport’s governing body suppressed doping allegations against Russian athletes.

The Times’ bombshell report will douse fuel on suspicions about Russia’s athletics success in a host of sports.

Russia’s sports ministry denied the Times’ report in a statement, calling it ?a continuation of the information attack on Russian sport.”

However, Rodchenkov provided the Times with e-mails and a spreadsheet, which named 15 of Russia’s 33 medal winners as recipients of the cocktails.

Russia finished sixth in the medal count at the 2010 Winter Olympics in Vancouver. Russia improved its medal count by 10 en route to a first-place finish on home soil. 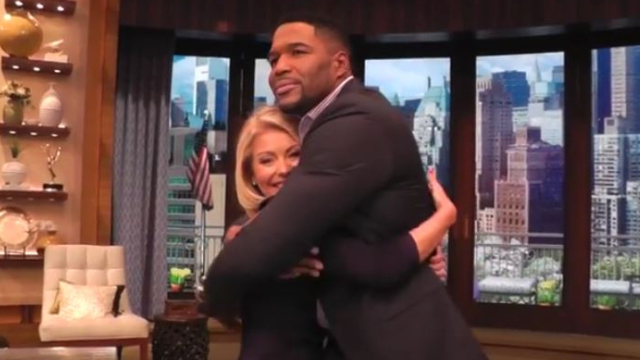 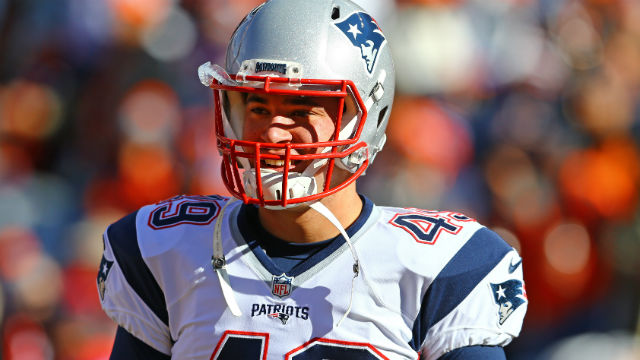