Bryan Bickell’s contract ended up being very costly for the Chicago Blackhawks, so much so that one of the team’s most talented young players had to be traded to get rid of it.

Bickell signed a four-year, $16 million deal with Chicago after a very impressive playoff run when the Blackhawks won the 2013 Stanley Cup Final, but his $4 million salary cap hit became a burden for the duration of the contract as his performance never matched his cost.

To remove the veteran forward’s cap hit and clear much-needed cap space, Chicago traded him to the Carolina Hurricanes on Wednesday. The price was steep, as the Hawks also had to send 19-year-old center Teuvo Teravainen — a 2012 first-round pick — to Carolina.

The Blackhawks received the New York Rangers’ 2016 second-round pick and their own 2017 third-round pick, both of which the Canes had acquired in previous trades.

This trade is a tough blow for the Blackhawks, who’ve had to deal the following players because of salary cap limitations:

Meanwhile, the Hurricanes are assembling a very good roster full of young talent. Bill Peters did a fantastic coaching job in his first season behind the bench in 2015-16.

Oh, and they also have multiple first-round draft picks in 2016. 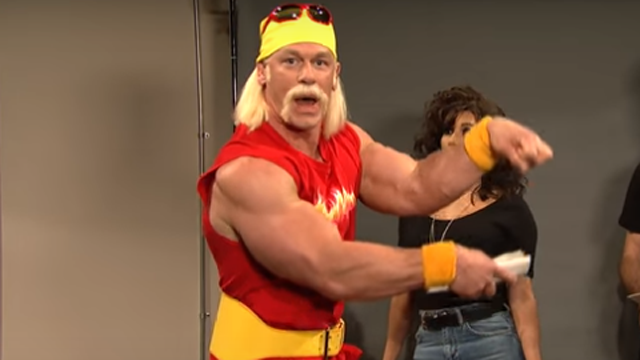 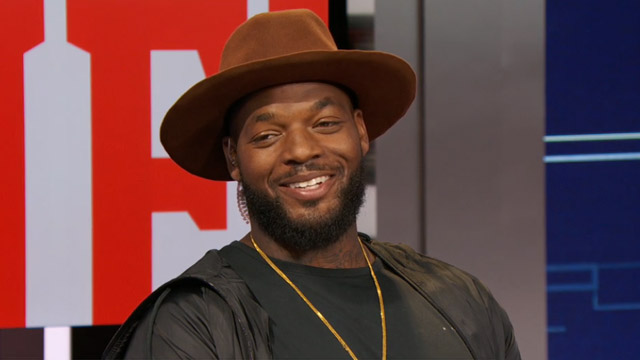 Martellus Bennett Cool With Being ‘Robin’ To Rob Gronkowski’s Batman