FOXBORO, Mass. — Copa America 2016 has come to Gillette Stadium, where Chile will take on Bolivia on Friday night in a Group D game on Matchday 8.

It’s an important game because both teams lost their first group stage match and need a win to have a good shot at reaching the knockout stage. On June 6, Chile lost 2-1 to an ultra-talented Argentina side, while Bolivia fell by the same score to Panama.

Keep it right here for live score updates, analysis and highlights from Chile vs. Bolivia.

90th minute, 2-1 Chile: Bolivia darts into the box and a shot is sent just wide of the right post. So close.

90th minute, 1-1: Penalty kick! A handball has been called and Chile have a chance to win.

90th minute, 1-1: Ronald Eguino has been taken off the field on a stretcher.

89th minute, 1-1: A nasty collision leaves Bolivia’s Ronald Eguino on the ground in pain. He came over to defend Eduardo Vargas’ bicycle kick and caught a foot right in the face.

87th minute, 1-1: A shot, a deflection and another goal-line save by an outfield player saves Bolivia again! Chile is unlucky not to be in front.

73rd minute, 1-1: A dangerous cross comes into the box and the ball takes a deflection and sales just wide of the left post. Chile came very close to a go-ahead goal.

71st minute, 1-1: The free kick is stopped by a sensational save from the Bolivian goalkeeper, who also saved the rebound attempt.

70th minute, 1-1: Alexis Sanchez is fouled at the edge of the penalty area away from the ball. Chile has a free kick from a dangerous distance.

Sub for Chile in the 67': Edson Puch in for Fabián Orellana #CHIvBOL

60th minute, 1-1: Bolivia has equalized with a sensational free kick goal by Jhasmani Campos. It was an exquisite strike.

58th minute, 1-0 Chile: Eduardo Vargas has come on as a substitute for Chile, replacing Mauricio Pinilla.

Another sub for Bolivia, too.

Sub for Bolivia in the 58': Jhasmani Campos in for Raúl Castro #CHIvBOL

55th minute, 1-0 Chile: Alexis Sanchez appeared to be tripped in the box but the referee does not award a penalty. The Chile fans were furious at the call.

52nd minute, 1-0 Chile: Mauricio Pinilla’s bicycle kick effort sales wide of the net, drawing a reaction from the thousands of Chile fans in the stadium.

Arturo Vidal's 16th international goal gets Chile off to a flying start in the 2nd half. #CHIvBOL #MyCopaColors https://t.co/CQJ7OrvSef

45th minute, 0-0: We will have three minutes of stoppage time added to the first half.

39th minute, 0-0: Edward Zenteno makes a great leg save on the goal line after the Bolivian goalkeeper came out to clear a cross and was left in no man’s land. Zenteno is down on the turf with an apparent injury.

Now THIS is how you take one for the team! Edward Zenteno ??? #CHIvBOL #MyCopaColors https://t.co/p03TSShJUb

36th minute, 0-0: Pablo Hernandez hits a laser toward the net from just above the 18-yard line and it hooks just wide of the top left corner. It was Chile’s best chance of the match.

32nd minute, 0-0: Mauricio Pinilla’s volley off an Alexis Sanchez cross from the edge of the penalty area sails over the net. Another decent chance for Chile, who still are dominating the ball.

23rd minute, 0-0: Alexis Sanchez appeals for a handball after his cross inside the penalty area is deflected down, but no call is given and the Bolivian goalkeeper corralled the ball.

19th minute, 0-0: Chile is enjoying the majority of possession but it hasn’t produced any Grade A chances thus far.

10th minute, 0-0: Alexis Sanchez sends a dangerous ball into the box but it’s cleared away for a Chile corner, which didn’t produce anything.

7th minute, 0-0: Bolivia gives away a free kick 10 yards from the edge of the penalty box after a reckless challenge. Mauricio Pinilla connected on a header off the set piece but the ball sailed over the bar and out of play.

6th minute, 0-0: Yasmani Duk is played in for a breakaway but he’s correctly ruled offside.

Let-off for Chile? Yasmani Duk was clear through on goal, but whistled back for offside. #CHIvBOL #MyCopaColors https://t.co/meRsNWfJ4C

4th minute, 0-0: Alexis Sanchez makes a quick turn upon receiving a pass and is brought down harshly by Bolivia’s Ronald Eguino, who earned a yellow card for the challenge.

6:50 p.m. ET: The U.S. national anthem has been sung and we’re just a few minutes from kickoff. 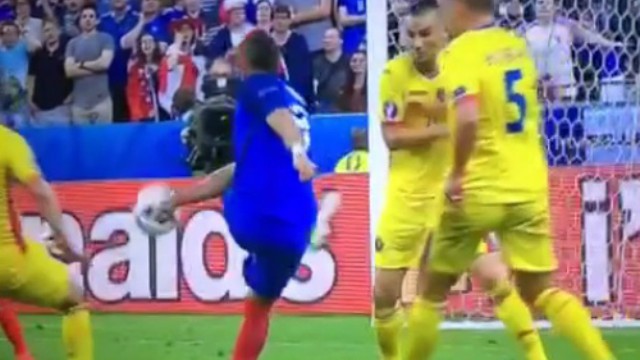 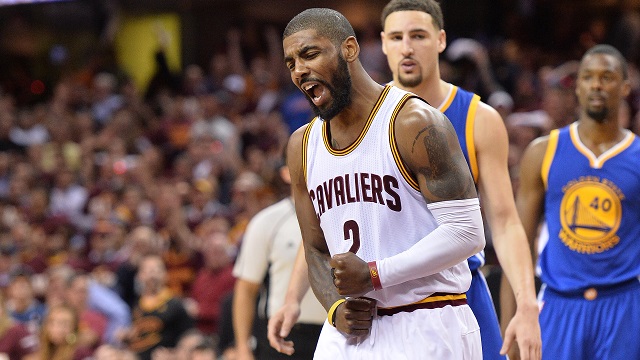 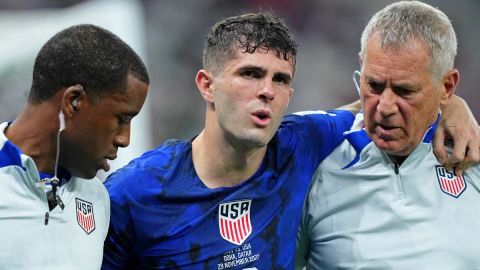 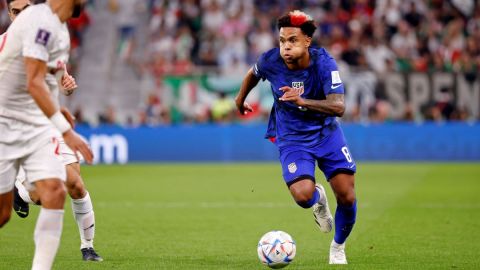 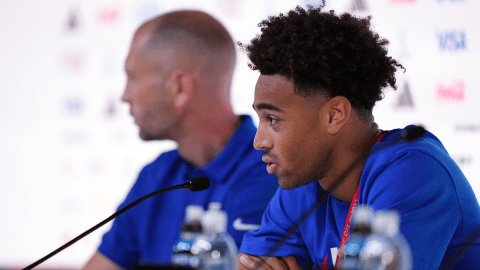 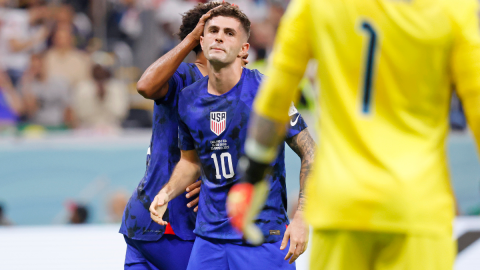