NBA Draft Rumors: Kris Dunn To Celtics At No. 3 Has 'Significant Traction' - NESN.com Skip to content

The real intrigue of the 2016 NBA Draft starts with the Boston Celtics, who will be on the clock with the No. 3 pick unless they’re successful in flipping the selection for an impact veteran.

The Philadelphia 76ers and Los Angeles Lakers, owners of the top two picks Thursday, are expected to select LSU’s Ben Simmons and Duke’s Brandon Ingram, respectively, leaving the Celtics to choose from a pool of prospects that includes Kris Dunn, Jaylen Brown, Jamal Murray, Buddy Hield and Dragan Bender, among others.

While Boston’s preference might be to trade the pick, perhaps even to the Sixers in exchange for Jahlil Okafor or Nerlens Noel, it appears the C’s are leaning toward Dunn if they stand pat, according to a report from The Vertical’s Adrian Wojnarowski.

Kris Dunn has significant traction in Boston as No. 3 pick, sources tell @TheVertical. No final decision — and trades remain on table.

A report earlier this offseason suggested that Dunn’s camp was trying to steer the Celtics away from selecting him given their already crowded backcourt, but the Providence point guard since has denied those rumors and said he’d welcome the opportunity to don green. 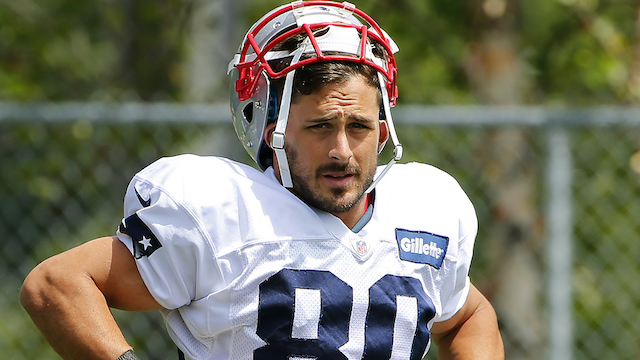 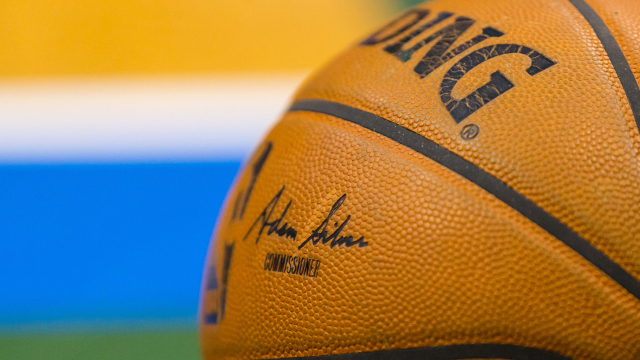 Did NBA Accidentally Leak Celtics’ No. 3 Pick Ahead Of 2016 Draft?