The NBA season is over, so now the real fun begins: the NBA offseason.

Barring an opt-out from some LeBron James guy, the NBA offseason will center around Oklahoma City Thunder forward Kevin Durant. The former league MVP is set to enter free agency for the first time in his career, and all eyes will be on him.

Durant recently said his free agency decision will come down to what makes the most sense from a basketball standpoint, which could mean ditching OKC for the Golden State Warriors.

This is what the New York Daily News’ Frank Isola wrote in Tuesday morning’s paper.

“The same source maintains that if Durant doesn?t re-sign with the Oklahoma City Thunder he would prefer to join the Warriors, a team that has reached two straight NBA Finals and could rule the Western Conference for the next five years if Durant goes to the Bay Area.”

This certainly isn’t the first time we’ve heard speculation about Durant and the Warriors. Back in January, ESPN’s Chris Broussard speculated that there was a chance Durant could end up with the Dubs. A month later, The Vertical’s Adrian Wojnarowski reported the Warriors were the “significant front-runners” to sign Durant — if he left Oklahoma City.

As Isola points out, the Warriors losing the NBA Finals in heartbreaking fashion actually could help their case to land Durant in the long run.

“Why join a team that has won back-to-back titles without you?” Isola wrote. “That wouldn?t enhance Durant?s legacy. In fact, Durant could only hurt his legacy if he doesn?t win with Golden State.”

But now, he reasons, “Durant makes perfect sense” for a Warriors team looking to bounce back in 2016-17 and reclaim its standing atop the NBA mountain. Adding Durant to a 73-win team featuring Stephen Curry and Klay Thompson also would make for a nice little super team.

Of course, this is all contingent upon Durant not re-signing with the Thunder, which still seems to make the most sense for the All-Star. OKC still can offer Durant the most money, and signing what’s essentially a one-year deal also gives Durant the chance to hit the market again next summer when the NBA salary cap is expected to increase, thus allowing him to earn even more money. 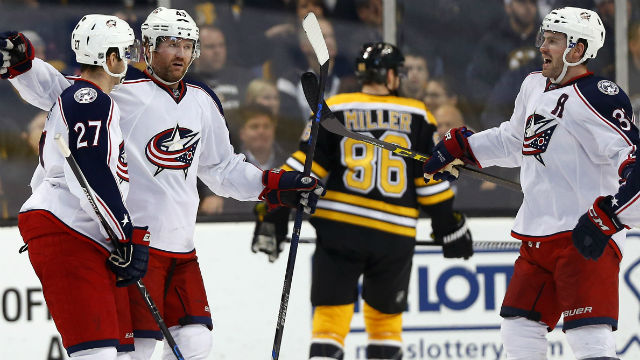 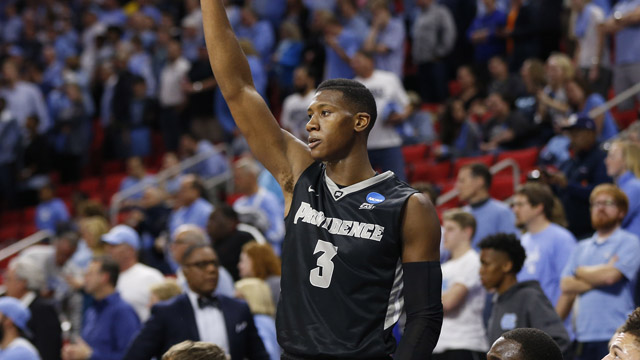