Sure, signing Kevin Durant is Plan A for the Boston Celtics (and just about every other team in the NBA) this offseason, but the C’s reportedly have their eyes on another top-tier free agent, too.

No official meeting has been scheduled, but Boston’s interest is noteworthy, especially considering it is the only team that reportedly has interest in Horford and is on Durant’s six-team list. However, Stein also is reporting the Lakers, Hawks and New York Knicks still are trying to get a seat at the table with Durant.

July 1, aka the start of free agency, is setting up to be one hectic day in the NBA. 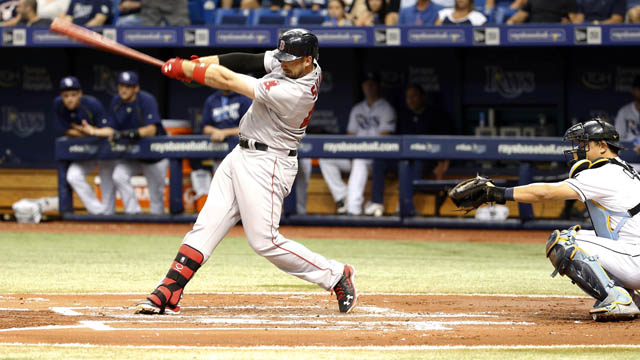 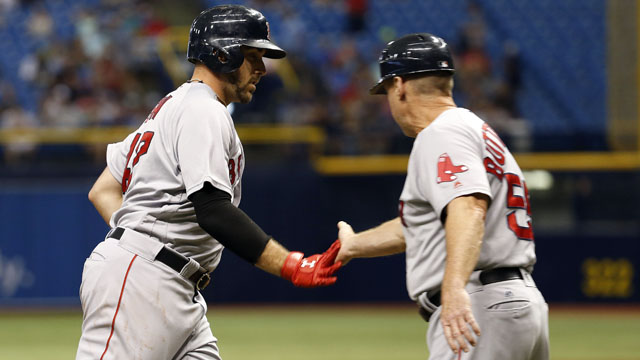