Rory McIlroy Is Latest Athlete To Skip Olympics Because Of Zika Virus - NESN.com Skip to content

Concerns over the Zika virus are forcing yet another athlete to opt out of the Rio Olympics.

Golfer Rory McIlroy released a statement Wednesday announcing his decision to pull out of the 2016 Summer Games due to fears of the virus, which has become a major public health issue in Brazil.

“Even though the risk of infection from the Zika virus is considered low, it is a risk nonetheless and a risk I am unwilling to take,” McIlroy said in the statement, via ESPN. “My health and my family?s health comes before everything else.”

The Zika virus reached pandemic levels in South America in early 2015 and since has become one of the biggest issues heading into the Olympic games because of athlete and spectator safety concerns.

McIlroy joins Vijay Singh, Adam Scott, Louis Oosthuizen and Mark Leishman as golfers who already have opted out of the Rio Olympics citing Zika as their primary reasoning. 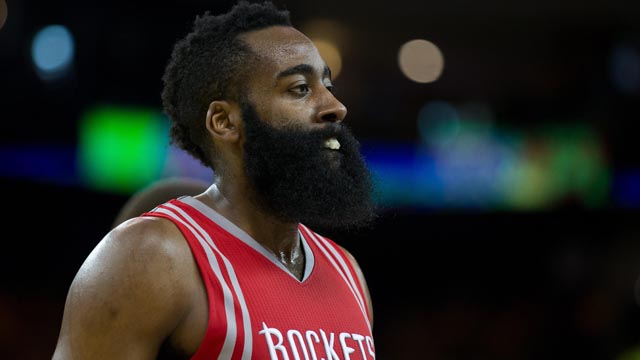 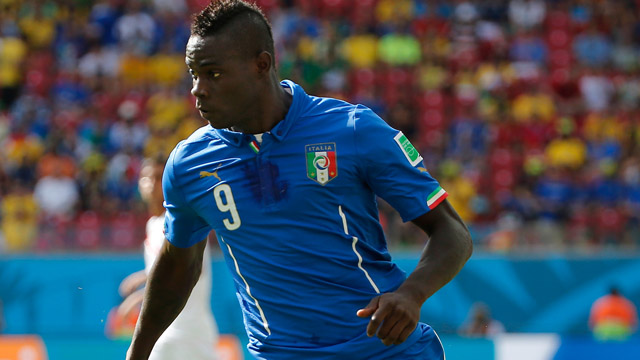