The Boston Celtics own a total of eight picks in Thursday’s 2016 NBA Draft, but all eyes will be on their first selection, as the C’s own the No. 3 overall pick, their highest slot since picking third in the 1997 draft.

Boston reportedly is trying hard to trade its No. 3 pick — with mixed results — but if Danny Ainge and Co. decide to keep their selection, what type of player can they expect to receive?

With the draft right upon us, we’re taking a look at the past 10 No. 3 picks to see how they’ve panned out. Check back Thursday for a brief history of Boston’s next selection, the No. 16 pick.

2015: Jahlil Okafor, Center, Philadelphia 76ers
2015-16 stats: 17.5 ppg, 7.0 rpg, 1.2 apg
It’s too early to tell how Okafor rates, but it appears he has plenty of potential. The Duke product was the leading scorer on a moribund Sixers team, and while there still are questions about his maturity, he should be a solid big man in the league for years to come.

2014: Joel Embiid, Center, Philadelphia 76ers
2015-16 stats: N/A
The verdict still is out on Embiid, who could see his first NBA action this season after missing the previous two seasons with injuries. Embiid was highly touted out of Kansas, but it remains to be seen if injuries will be a roadblock going forward.

2013: Otto Porter, Forward, Washington Wizards
2015-16 stats: 11.6 ppg, 5.2 rpg, 1.6 apg
Porter hasn’t exactly developed into a superstar, but he’s not a major flop, either. The former Georgetown star played a reserve role in his first two seasons with Washington but emerged as a starter this season and averaged a career-high 11.6 points per game.

2012: Bradley Beal, Guard, Washington Wizards
2015-16 stats: 17.4 ppg, 3.4 rpg, 2.9 apg
The Wizards did better with Beal, who has averaged double figures in each of his four seasons in Washington while forming a strong backcourt duo with All-Star point guard John Wall. Yet injuries have been an issue for the Florida product, who has missed a total of 46 games in the last two seasons.

2011: Enes Kanter, Center, Utah Jazz
2015-16 stats: 12.7 ppg, 8.1 rpg, 0.4 apg
Kanter didn’t make much of an impact in Utah, but he has found a home in Oklahoma City since joining the Thunder midway through the 2014-15 season. He has been a solid role player in OKC and did his part to help the Thunder reach the Western Conference Finals this season.

2010: Derrick Favors, Forward, New Jersey Nets
2015-16 stats: 16.4 ppg, 8.1 rpg, 1.5 apg
Favors wasn’t a bad pick, as he’s emerged as an up-and-coming big man in Utah after the Nets traded him midway through his rookie season. But the Nets probably are kicking themselves now after seeing the success of DeMarcus Cousins, who went two picks later to the Sacramento Kings at No. 5.

2009: James Harden, Guard, Oklahoma City Thunder
2015-16 stats: 29.0 ppg, 7.5 rpg, 6.1 apg
The Thunder hit the jackpot with this one. Harden had a solid three seasons in OKC and since joining the Houston Rockets has developed into a perennial All-Star and one of the league’s best scorers. His defense may be suspect, but that’s a discussion for another time.

2008: O.J. Mayo, Guard, Minnesota Timberwolves (traded to Memphis Grizzlies)
2015-16 stats: 7.8 ppg, 2.6 rpg, 2.9 apg
How’s this for a weird draft scenario? The Wolves selected Mayo with Russell Westbrook and Kevin Love still on the board, but then traded Mayo to Memphis for the fifth pick, which turned out to be Love. Mayo has been average at best, while Love just won a title and Westbrook is a perennial All-Star.

2006: Adam Morrison, Forward, Charlotte Bobcats
2015-16 stats: N/A
Morrison by far is the biggest flop of the recent No. 3 picks. He lasted just four seasons in the NBA — two with Charlotte and two with the Los Angeles Lakers — and now is retired after playing two years overseas. 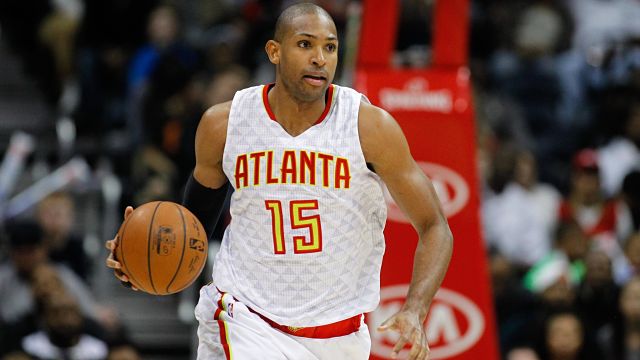 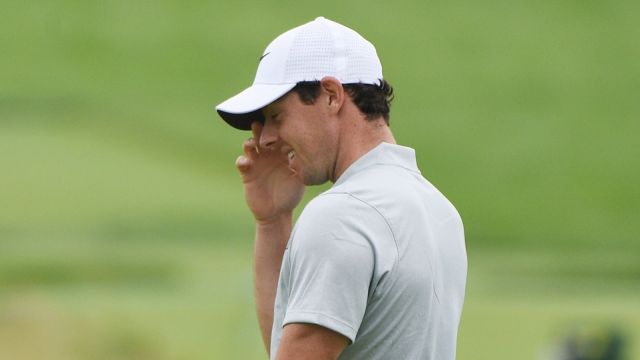