Rougned Odor is having a good laugh at Jose Bautista’s expense.

Not only did Odor recently blast Bautista in the face in one of the most well-landed punches you’ll ever see. The Texas Rangers second baseman also can pose for hilarious photos recreating the crushing blow, much like he did for the following pic posted Thursday by Dallas Mavericks star Dirk Nowitzki.

We were shootin hoops and I was talking trash to the wrong cat…. pic.twitter.com/7Xkf8pyZuv

Odor currently is serving a seven-game suspension — knocked down from eight upon appeal — for rearranging Bautista’s face on May 15. It’s nice to see he has a sense of humor about the whole thing, but Toronto Blue Jays fans probably aren’t giggling too much.

If only you kept your hands up, Joey Bats. 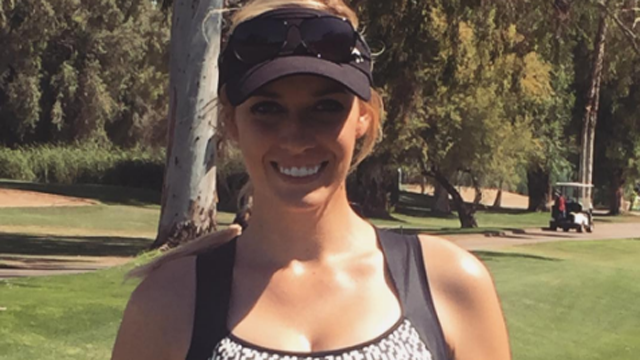 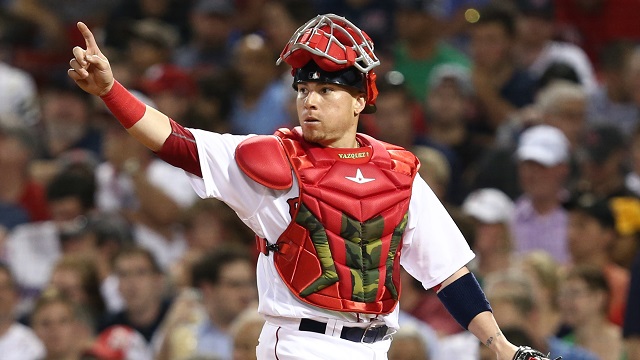 Christian Vazquez Starts For Red Sox With Rick Porcello On Mound Vs. Orioles