Francisco Rodriguez doesn’t need to read about the Zika virus. He’s experienced it.

The Detroit Tigers pitcher and native Venezuelan told ESPN recently that he contracted the disease during the offseason and suffered for over two weeks with “severe bodyaches, joint pain, headaches and a myriad of other symptoms.” But before you shrug that off as just a cold, think again.

Zika can be transmitted sexually and affects women, especially those pregnant, much worse than men. He would caution athletes considering going to Brazil for this summer’s Olympics to at least know what they’re dealing with first.

“If they have plans to have kids in the future, you’ve got to think about it,” the 34-year-old, who has five children already, said. “You have to be aware of that as well. You have to do some homework, some research about it.

“It’s something people have to be careful with and worry about. There’s no vaccine for it. It’s not like you take a shot and (improve). … It could be global.”

Rodriguez said it took two months for him to feel normal again and that the virus even slowed him down during spring training. Fortunately, it hasn’t seemed to impact his performance too much this season. 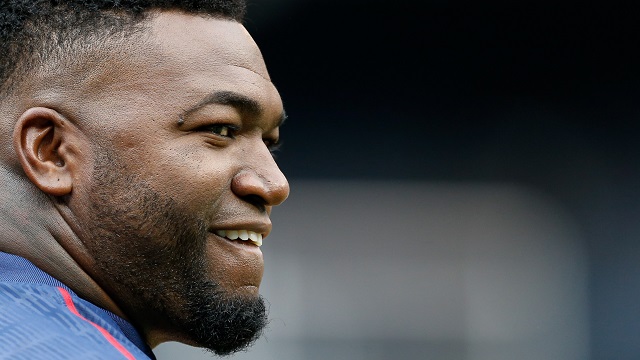 David Ortiz 78th Most Popular Athlete In The World, According To ESPN 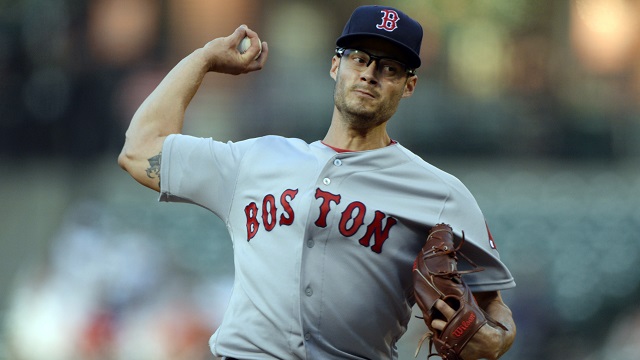