Bieber, who was in Cleveland for the game, got into a fight with a much larger man around 11 p.m. ET near his hotel, according to video obtained by TMZ Sports. And it sure looked like he was close to fighting a man who broke up the brawl, too.

If you were wondering how the Biebs is doing, there’s “Not a scratch on the pretty boy,” he said in a shirtless Instagram post he has since deleted. Luckily for the Internet, though, TMZ Sports took a screenshot, which you can see here. 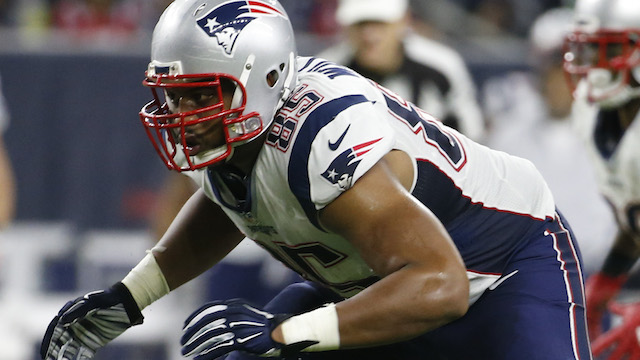 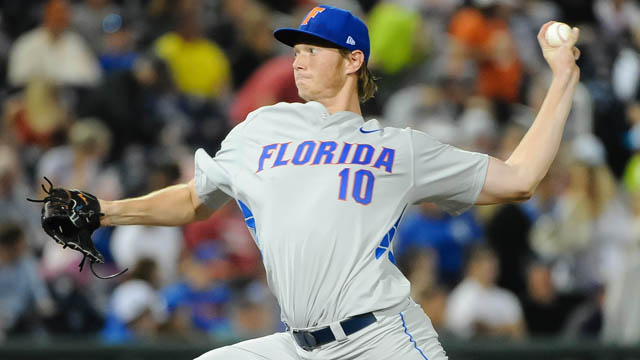