The stakes are different for Slovakia than they are for England in the teams’ final Group B game at the 2016 UEFA European Championship.

They meet at 3 p.m. Monday in Saint-Etienne, France, looking to secure one of the top-two places in Group B and a spot in the round of 16. England needs only a draw to do so. Slovakia needs a win.

England manager Roy Hodgson might rotate his team, giving the likes of Daniel Sturridge and Jamie Vardy — heroes of last Thursday’s win over Wales — as well as Jordan Henderson and Nathaniel Clyne their first starts at Euro 2016.

Slovakia defender Martin Skrtel could line up against familiar faces. He plays club soccer with Sturridge, Henderson and Clyne at Liverpool FC but expects to face them when Slovakia plays England at Euro 2016.

Here’s how to watch England-Slovakia online. 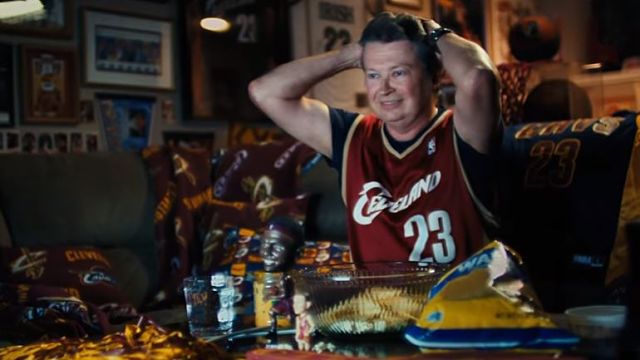 This Nike Commercial Captures Importance Of Cavaliers’ Win To Cleveland 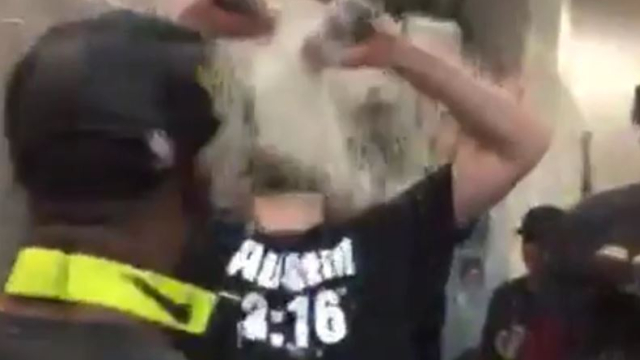