Josh Gordon has been cleared to resume his NFL career after the league reinstated him Monday on a conditional basis.

As part of his reinstatement, the Cleveland Browns wide receiver can report to training camp and play in all preseason games but will be suspended for the first four games of the regular season. He’ll also be allowed to attend team meetings during Weeks 1 through 4 but cannot practice with the team, according to a league statement.

“As we discussed at our (July 19) meeting, as commissioner, I want nothing more than to see you turn your circumstances around and succeed,” NFL commissioner Roger Goodell said in a statement to Gordon released by the league. “Countless others including your agent, teammates and coaches, (Browns owner Jimmy) Haslam and the leadership of the organization, the Program professionals and Jim Brown also have pledged to provide you with every resource at their disposal.

“But as you acknowledged, ultimately, your future is your responsibility. I have every belief that you can make the right choices, but it will be up to you to do so.”

A repeat violator of the NFL’s substance abuse policy, Gordon was suspended indefinitely in February 2015 and has not played since. Suspensions limited the 25-year-old to five games during the 2014 season, but he enjoyed breakout success in 2013, leading the league with 1,646 receiving yards and earning first-team All-Pro honors. 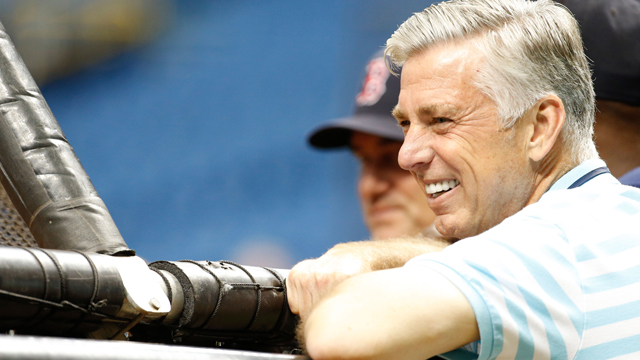 Do Dave Dombrowski, Red Sox Still Have Work To Do Before Trade Deadline? 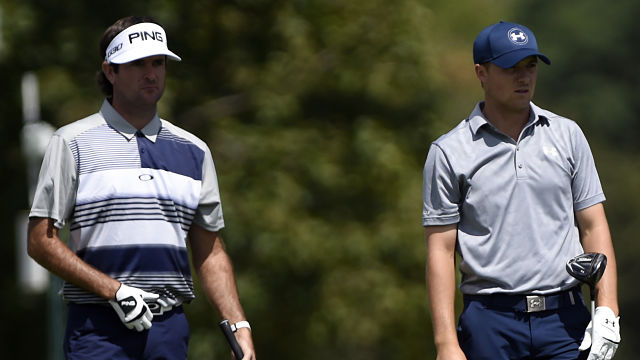