New #Nats reliever Mark Melancon is expected to join the Nationals for Sunday's game at SFG.

ORIGINAL STORY: The Washington Nationals reportedly have made a significant move to upgrade their bullpen.

Melancon has developed into one of Major League Baseball’s top closers over the past few seasons. He saved an MLB-best 51 games in 53 opportunities for the Pirates last season and entered Saturday with 30 saves in 2016 to go along with a 1.51 ERA and a 0.96 WHIP.

That’s good news for the Nationals, who have received inconsistent results from current closer Jonathan Papelbon of late. The former Boston Red Sox right-hander has failed to pitch a full inning in each of his last three outings, allowing a total of seven runs over that span to boost his ERA to 4.41 on the season.

Washington didn’t even use Papelbon on Friday night, relying on two different relievers to record three outs in a save situation in the ninth inning. Now, the club adds an All-Star closer to a bullpen that already is tied for the best ERA in baseball at 3.05.

The Pirates, meanwhile, seem to be getting a pretty good deal themselves.

NL hitter: ?2 mos. of Melancon for five yrs of Rivero? What a deal for Pirates. Rivero has all stuff you need.? Rivera, Hearn both hit 100.

NL hitter added: ?I feel like the Pirates always make guys like that into really good pitchers. See: Volquez, Liriano.? 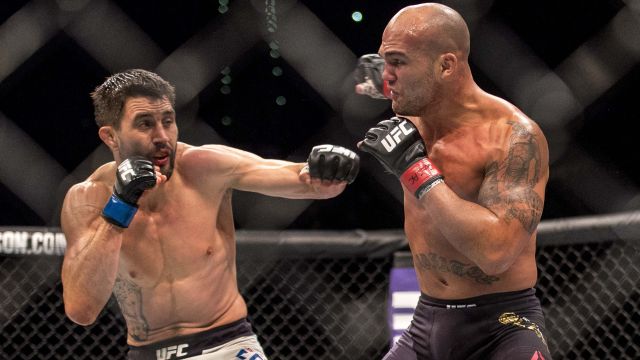 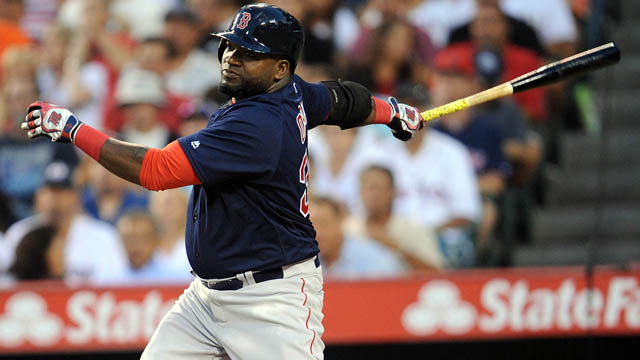 Red Sox Vs. Angels Lineup: David Ortiz Gets Night Off Vs. Los Angeles