As the New England Patriots count down the final days before training camp begins July 27, NESN.com is taking a position-by-position look at this year’s team. Next up: cornerbacks.

Any discussion of Patriots cornerbacks has to begin with Malcolm Butler, who followed up his Super Bowl XLIX heroics by becoming a Pro Bowler in his first season as an NFL starter.

Hardly ever leaving the field on defense, Butler played more snaps than any New England player not named Tom Brady last season. He finished with 67 tackles — good for fourth among Patriots defenders — and his team-leading 15 passes defended proved his championship-clinching interception of Russell Wilson was no fluke.

If his 2015 campaign was any indication, Butler is well on his way to becoming one of the NFL’s elite corners. Unfortunately for him, he’s still being paid like an undrafted rookie.

Butler, who signed with the Patriots out of West Alabama in 2014, is set to make just $600,000 this season. Even the next-lowest-paid member of New England’s starting defensive backfield, cornerback Logan Ryan, will take home more than three times that.

All players want to be paid what they’re worth — and Butler most certainly is worth far more than $600,000 — but in this particular instance, the player’s options are limited. Unless the Patriots opt to lock up Butler with a contract extension within the next month or so, his only available avenues are to accept his relatively meager paycheck and play out this season or hold out and demand a bigger one.

Based on comments he made during mandatory Patriots minicamp in June, a holdout doesn’t appear to be in his plans. And since he’ll be a restricted free agent next offseason, not an unrestricted one, the Patriots can afford to take their time in any negotiations that might be taking place.

Long story short: Butler deserves a new contract, but the smartest move for both him and the Patriots right now would be to proceed under his current one.

QUICK HITTERS
— NESN.com’s own Doug Kyed recently put together a brief explanation of how restricted free agency works in the NFL. With Butler’s contract situation sure to be a hot topic throughout the season, it’s worth a read.

— Butler, Ryan and Co. will have their hands full right off the bat. The Patriots’ first four games will include matchups against three of the NFL’s top five pass-catchers from last season (Arizona’s Larry Fitzgerald, Houston’s DeAndre Hopkins and Miami’s Jarvis Landry) as well as Buffalo’s dangerous deep threat, Sammy Watkins.

— Ryan didn’t participate in any of the organized team activities or minicamp practices that were open to the media.

A third-round pick in 2013, Ryan led the Patriots in interceptions last season with four and played the second-most defensive snaps behind Butler. He also ranked third on the team with 74 tackles and broke up 14 passes.

— One player to watch in camp: 2016 second-round draft pick Cyrus Jones, who could challenge Ryan for the No. 2 corner spot and also should contribute in the return game.

— You can pencil Butler, Ryan and Jones into the 53-man roster, leaving six corners — Justin Coleman, Jonathan Jones, E.J. Biggers, Darryl Roberts, V’Angelo Bentley and Cre’Von LeBlanc — to battle for what likely will be three spots.

Coleman made a surprise surge up the depth chart late last season as an undrafted rookie, while Roberts had his own promising rookie campaign cut short when a preseason wrist injury landed him in injured reserve.

Jones, an undrafted rookie out of Auburn, was one of the standouts of OTAs and minicamp.

Biggers has played in 92 of a possible 96 games over the past six seasons during stints with the Tampa Bay Buccaneers, Washington Redskins and Philadelphia Eagles. He signed with the Patriots as a free agent in March.

Bentley and LeBlanc are likely practice squad candidates unless they can wow the coaching staff during camp.

Check back in the days leading up to Patriots training camp for preview of each position. With the defense now all wrapped up, we’ll be switching to the offensive side of the ball beginning Monday. 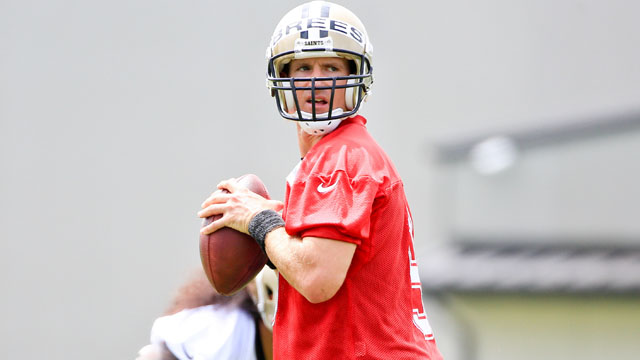 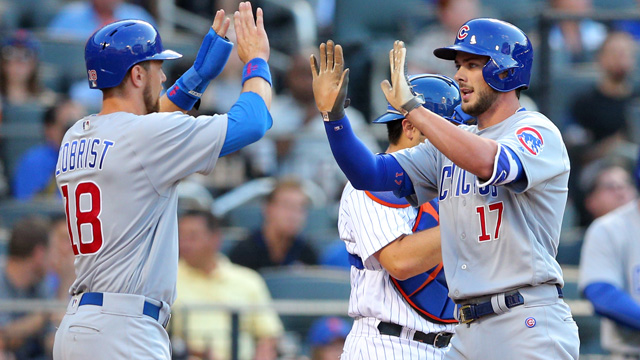