BOSTON — The Red Sox have hit a bit of a skid lately, but Steven Wright is a prime candidate to turn their fortunes around.

The right-handed knuckleballer will get the start Tuesday for Boston’s contest against the Detroit Tigers at Fenway Park. And while the Sox have lost three of their last four, Wright has yet to lose in July, posting a perfect 4-0 record in four starts with 23 strikeouts in 25 innings pitched.

Ryan Hanigan will start behind the plate to catch Wright and bat eighth. The rest of Boston’s lineup remains unchanged from Monday night’s 4-2 loss to Detroit, in which the team left 11 men on base and went just 2-for-11 with runners in scoring position.

The Tigers will counter with right-hander Mike Pelfrey, who is 3-9 on the season but allowed just one run in his last outing to pick up the win against the Chicago White Sox.

Here are the full lineups for Tuesday’s game.

UPDATE (6:05 p.m. ET) — Ryan Hanigan has been scratched from Tuesday’s game due to flu-like symptoms. Sandy Leon will take his place at catcher and bat eighth. Here are Tuesday’s updated lineups: 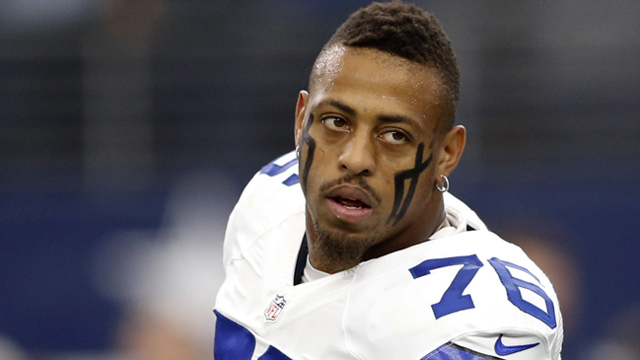 MLB Trade Deadline: Braves, Other Sellers Still Have A Lot To Offer