Vintage sports cards, particularly in baseball and basketball, recently have enjoyed a nice uptick in value. Anyone who owns Michael Jordan cards from 1985 through 1991 probably already is aware of this trend.

SPC’s 2016 Mid-Summer auction just ended, and the top-selling card was a 1909 “Shoeless” Joe Jackson graded an 8/10 (near-mint to mint) by Professional Sports Authentication, or PSA. The card sold for an incredible $667,189.

This card (click here to see a photo) was distributed in hard caramel candy items when it was initially released — most cards from this era were found in food or tobacco products. Not many were made, and even fewer have survived to exist more than 100 years later. Finding one that grades above a PSA 3 is difficult.

PSA population reports show just two of these Jackson cards exist in a PSA 8 grade (none are graded higher). When you combine that fact with this specific version being Jackson’s rookie card, it’s easy to understand its rarity and immense value.

Jackson, despite his incredible on-field success (he batted .408 as a rookie in 1911), is not in the Baseball Hall of Fame. Most people know of him from the 1919 Chicago White Sox scandal. 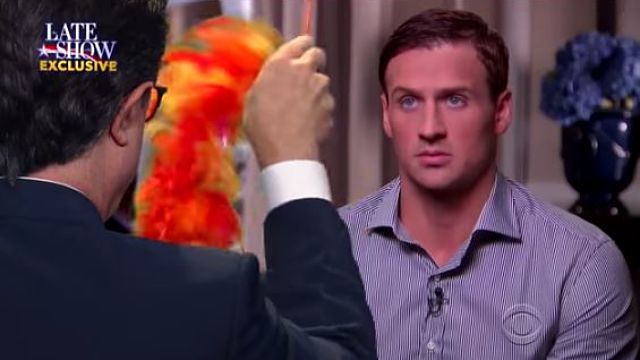 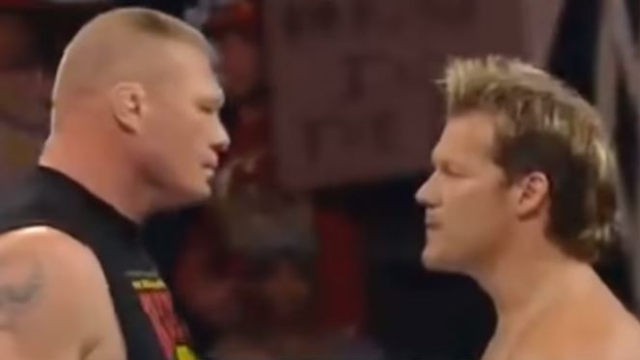 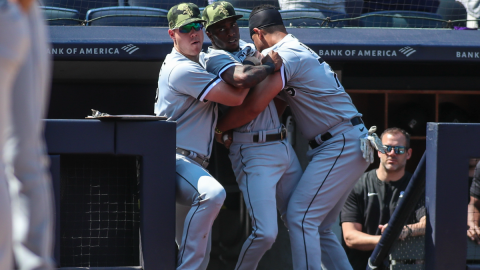 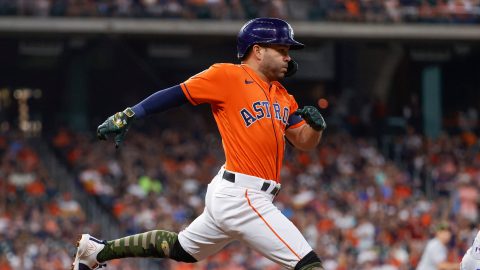 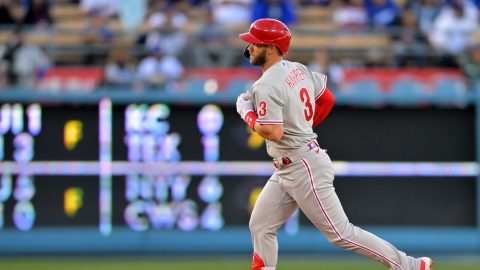 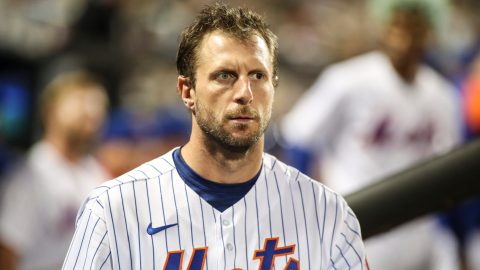