Jimmy Vesey is the best free agent in the NHL right now.

The 23-year-old former Harvard Crimson forward became an unrestricted free agent Tuesday when his deadline to sign with the Buffalo Sabres — the team that owned his draft rights — passed.

Vesey has since taken meetings with several teams, and he’s drawing interest from many clubs, including the New York Rangers and New York Islanders. The Isles even brought captain and No. 1 center John Tavares to their meeting with Vesey, per James Mirtle of the Globe and Mail.

John Tavares in Boston as part of Islanders bid to recruit Jimmy Vesey. Teams going all out for this kid. Lot of teams still in play.

Both New York clubs’ recruiting efforts are being aided by actors from the HBO Show “Entourage,” which was immensely popular from 2004 through its finale in 2011.

Jerry Ferrara, who played the character “Turtle,” tweeted at Vesey on Tuesday in an attempt to lure him to the Rangers. Kevin Connolly, who played “E” on the show and is a longtime Islanders fan, wasn’t buying his former co-star’s sincerity.

.@19Vesey, on behalf of all @NYRangers fans and all New Yorkers, we would love nothing more than to see you in a #NYR jersey! #JVtoNYR

Jerry? Really bro? Who put you up to that? I know you can care less about the Rangers… .@19Vesey @NYIslanders https://t.co/Jma0W09vlM 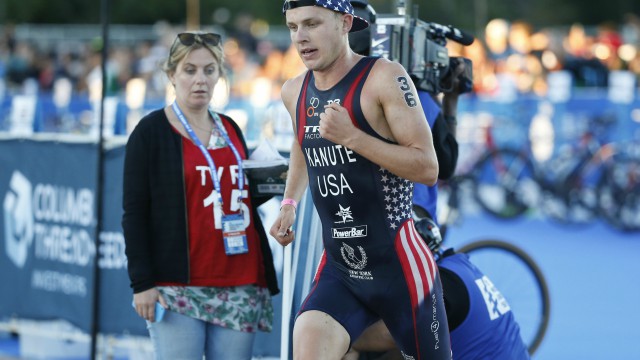 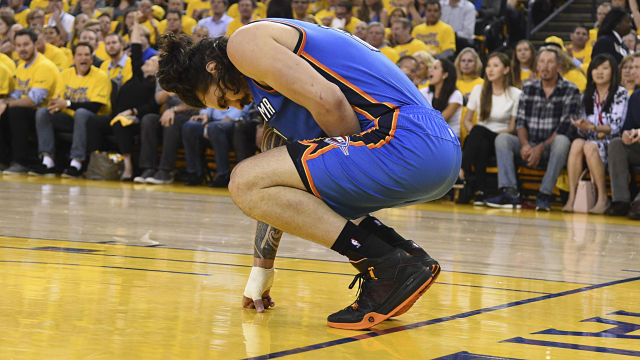