The New England Patriots might have have dodged a bullet in regard to Julian Edelman’s foot injury.

However, both reporters stressed this news was based only on initial exams.

“While the initial optimism is that Edelman should be OK, whether that means OK for training camp or OK for the regular season is clearly not yet known,” Curran wrote. “Additionally, in so many instances an injured player needs about 24 hours to let the area settle before doctors can ascertain the condition.”

Tuesday’s practice was Edelman’s third of training camp and the second in which he was a full participant. The wide receiver, who was activated from the physically unable to perform list Sunday, caught two of the three passes thrown his way during 1-on-1 drills Tuesday but appeared to tweak his left foot while doing so.

Edelman was seen throwing his helmet in apparent frustration, then sat on a cart as team trainer Jim Whalen tended to him. He later walked off the field under his own power.

Edelman missed organized team activities, minicamp and the early part of training camp as he recovered from offseason foot surgery. Injuries limited him to nine games last season, during which he caught 61 passes for 692 yards with seven touchdowns.

Tests on Patriots WR Julian Edelman showed today's scare was just that – a scare. Sources say he's OK. We'll see if he even misses any time. 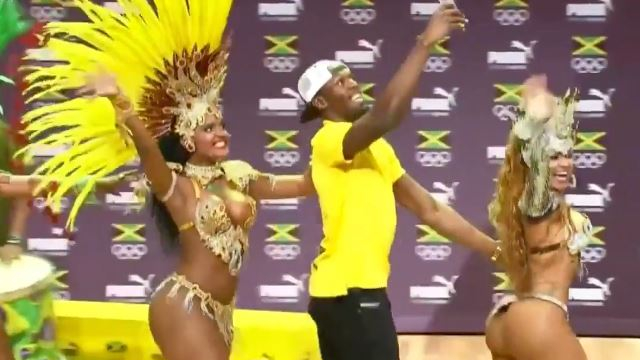 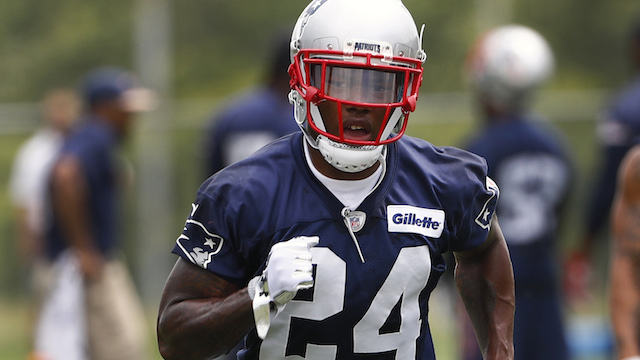