The United States women’s soccer team has ruled the beautiful game in recent years. Once again, rivals are coming for Team USA’s throne.

The women’s soccer tournament at the 2016 Olympics in Rio de Janeiro kicks off this week, with 11 teams looking to deny the United States from winning the gold medal for the first time since 2000. The all-conquering USA can make history by becoming the first team to win the gold medal in the year following its FIFA Women’s World Cup triumph. Dreams will be made or shattered in Brazil, one of soccer’s spiritual homelands.

The biggest names in women’s soccer will show their talents in coming weeks, including the United States’ Alex Morgan and Carli Lloyd, Brazil’s Marta and Cristiane, Germany’s Alexandra Popp and many more.

The competition will start Aug. 3 and end Aug. 19 with the gold- and bronze-medal games.

Check out the entire Olympic women’s soccer schedule below. All times are Eastern. 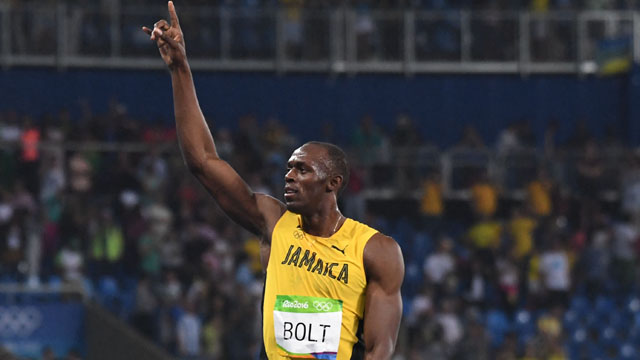 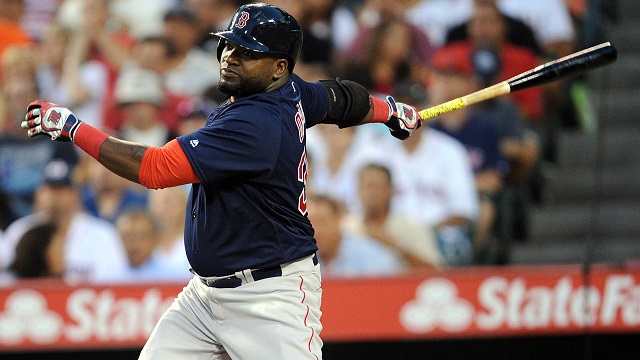