FOXBORO, Mass. — The mildest of mid-practice altercations is cause for alarm in New England Patriots training camp. That apparently is not the case out in Chicago.

The Patriots and Bears engaged in several post-whistle skirmishes during Monday’s joint practice, including one sparked by Malcolm Butler and Alshon Jeffery that featured more than a dozen participants from each side.

While not a full-on brawl, it was by far the biggest fight of the the Patriots offseason, which before Monday had only featured a scrap between center Bryan Stork and defensive lineman Woodrow Hamilton during organized team activities.

The Bears, on the other hand, reportedly have sparred quite reguarly during their training camp — so much so that quarterback Jay Cutler called Chicago “a dumb team” after a particularly contentious practice last week.

Cutler also is the player who, in the video below, can be seen watching from a distance during another camp fight earlier this month.

So, given what the Bears QB has witnessed this month, Monday’s mild scraps were nothing to write home about.

?I think they were light skirmishes,” Cutler said. “Small ones. They weren?t the full-blown ones that (Chicago reporters) are used to.?

Cutler did, however, back up Jeffery’s decision to squabble with Butler, the Patriots’ No. 1 cornerback.

Some additional notes from Monday:

— Butler was ejected from the practice field after his altercation, while Jeffery was removed from drills but permitted to watch from the sideline.

?Coach (Bill) Belichick has a no fighting rule, and when you do that, you?ve got to get kicked out, just like a game, and then go inside,” Patriots safety Duron Harmon told reporters. “And that?s what happened (Monday). Malcolm Butler?s a talented player, and obviously we don?t want that to happen. We don?t want to lose him, because he?s a big part of what we do.”

Harmon preached the need for keeping a cool head on the field, although he admitted it sometimes can be very difficult to do so.

?(It’s not easy) at all, but that?s just the game,” Harmon said. “If we were in a game today, that would cause a 15-yard penalty, probably, for each team. Flags, fines, all that stuff. There?s really no place (for that) on the football field, so we?ve got to not let our tempers rile up that much and just continue to have discipline.

— This week’s slate of joint practices give brothers Chris and Kyle Long a rare opportunity to compete against one another on the field.

The brothers’ father, Pro Football Hall of Famer Howie Long, grew up just outside Boston in Charlestown, Mass., but Kyle Long said the grind of training camp unfortunately will prevent him from visiting his dad’s old stomping grounds while he’s in town.

“I really wish that we had more off time, because I understand where our family comes from,” the Bears offensive lineman said. “That’s very important, and the history is something that’s very important. I was thinking about where I could go see some Revolutionary War stuff. I wanted to see some historical sites. But the schedule is just not going to allow it. We’re tight.

“And it’s training camp, so we understand that. It’s a business trip.” 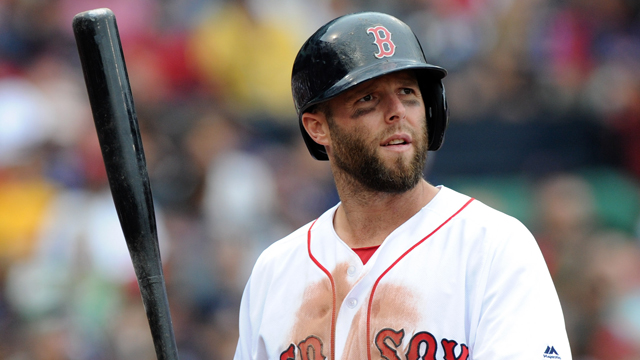 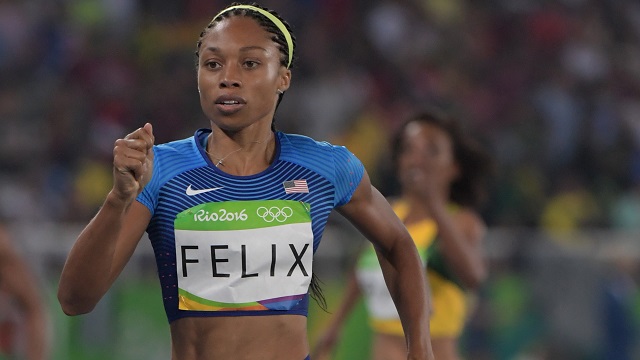