FOXBORO, Mass. — It wasn’t exactly a season-flashing-before-one’s-eyes moment, but it was close when Julian Edelman threw down his helmet and was aided by a trainer Tuesday during the New England Patriots’ joint practice with the New Orleans Saints.

Edelman, fresh off the physically unable to perform list, has undergone two surgeries to repair a broken left foot suffered last November. He returned to practice Sunday and already was looking like himself Monday during team drills and Tuesday during 1-on-1s. Then, Patriots head trainer Jim Whalen was looking at Edelman’s left leg, and it was easy to fear for the worst as the receiver hobbled off the field.

Positive news came out through NFL Media, which said the injury isn’t believed to be serious. It might be time to give Edelman the summer off, though.

Edelman is THE starting wide receiver in the Patriots’ offense. The Patriots are expected to run a two-tight end set this season with Rob Gronkowski and Martellus Bennett, and Edelman will be one of the receivers in that offense. Danny Amendola and Chris Hogan, and potentially Malcolm Mitchell and Keshawn Martin, likely will share snaps as the No. 2 and 3 wideouts.

The Patriots’ offense should be more high powered this season thanks to Bennett and what should be an improved line, but the unit was anemic without Edelman last season.

The Patriots rushed Edelman back for the playoffs last season, and he looked seriously banged up after their win over the Kansas City Chiefs and loss to the Denver Broncos. That Edelman had to undergo a second foot surgery wasn’t unusual, but it’s important to avoid a third.

Edelman already has great chemistry with Brady, and he’s worked with Jimmy Garoppolo for two years now. It might make sense to limit Edelman’s practice and preseason involvement until the regular season begins.

The drop-off from having another receiver on the field like Martin, Mitchell, Chris Harper or DeAndre Carter over Edelman is steep. And while having Bennett and Hogan certainly will help the offense, it’ll need to be as potent as possible while Garoppolo takes over at quarterback for the first four weeks of the season.

Edelman likely will be even more of a factor in the Patriots’ offense with so much attention on Gronkowski and Bennett, which should open up the middle of the field.

Edelman is too important to risk during training camp practices. It’s time to take the safe route with a player unaccustomed to taking his foot off the gas pedal. 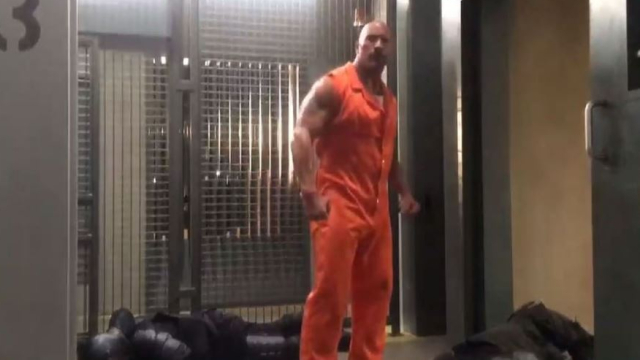 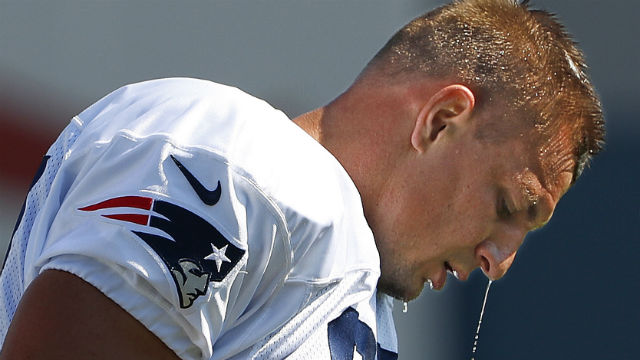 Patriots Pass-Catchers Plagued By Drops In Sloppy Practice With Saints