Vollmer also is dealing with a hip injury, according to CSNNE.com’s Tom E. Curran.

Vollmer is “likely headed” to the Patriots’ injured reserve list, a league source told The Boston Herald’s Jim McBride. Vollmer began training camp on the physically unable to perform list with an undisclosed injury. He’s been spotted sporadically at practice but has yet to participate.

The Patriots could have kept Vollmer on the PUP list to begin the season, which would have meant he was out at least six weeks. The news that he’s likely headed to injured reserve means his season probably is over. NFL teams can bring one player off injured reserve during the season, however.

Veteran Marcus Cannon is the favorite to win Vollmer’s starting spot at right tackle. Cannon has been manning the position with the first-team offense throughout the summer.

Vollmer’s injury wasn’t the only blow to the offensive line Sunday, as it was reported that guard Shaq Mason has a broken hand and is out indefinitely. 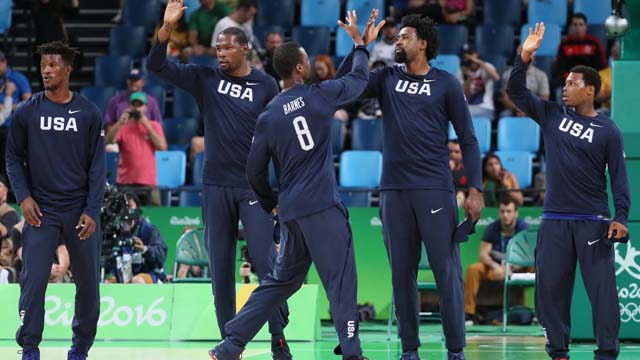 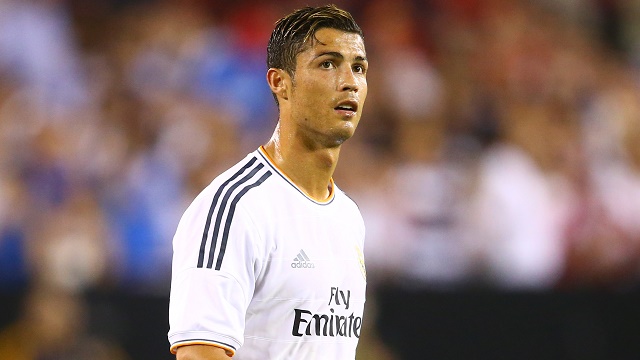